The following is the Video and live viewing of YouTube games will last more than 100 billion hours in 2020 recommended by recordtrend.com. And this article belongs to the classification: Network video.

Games remain a pillar industry in online entertainment. According to the latest content released by Ryan Wyatt, YouTube’s game director, users on the video site spent more than 100 billion hours watching game content, twice as long as in 2018. Of the 100 billion hours, 10 billion of them are live YouTube games, which shows that the video website affiliated to Google has gradually developed into a live game giant that can challenge Amazon’s twitch.

Wyatt also shared some other interesting data. Minecraft, for example, is the longest watched game on youtube, with more than 200 billion views in relevant uploaded videos and live streams. Roblox is the second most watched on the platform, with 75 billion views. The top five games include Garena free fire (72 billion), Grand Theft Auto V (70 billion) and fortite (67 billion).

“There has been a significant increase in the number of subscribers, audience and audience for the entire creator through 2020,” YouTube wrote in its blog post. Dream, the content creator of minecraft, is an incredible example of growth in 2020, with channel subscriptions increasing from 1 million in January to 13 million in October. “.

Read more since cnBeta: in 2017, YouTube has played more than 1 billion hours of video per day. Emarketer: the audience of game videos is mainly young men. YouTube: the most popular video and creator in the United States in 2020. By 2014, bird uncle “Jiangnan style” had 2.15 billion hits YouTube: Q4 transparency report 2017 aufenburg University of Germany: 3% of top YouTube creators absorb 90% of visits jakpat: survey of children’s YouTube use behavior Netflix’s biggest competitor is YouTube ecomScore:2011 Ranking of American online video websites in March YouTube No.1 YouTube celebrity: how to change the entertainment world for young people qwilt: Amazon became the third largest streaming media service provider in the United States in April 2014 comScore:2010 In January, 1997, the average American netizen watched 197 videos YouTube at the top looks “more like TV” YouTube: video to channel “Butterfly” YouTube: improved ranking algorithm to increase the weight of video playback time rather than click through 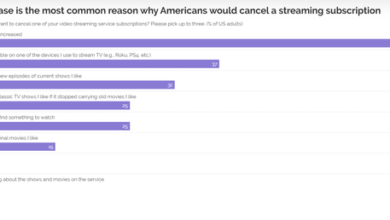 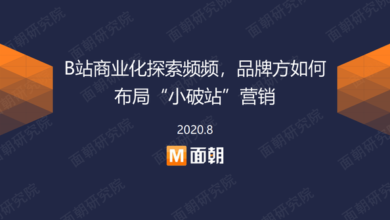 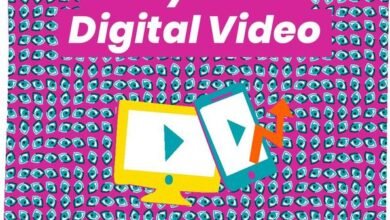 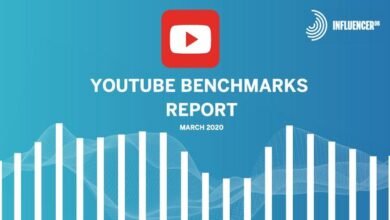