The following is the Analysts expect Tesla to deliver 162000 vehicles in Q1 in 2021 recommended by recordtrend.com. And this article belongs to the classification: New energy vehicle industry.

In a recent report, Ives said that despite the shortage of chips, Tesla could deliver more than 170000 vehicles in the first quarter of 2021.

Mr Ives said consumer demand in the US and China remained strong, especially in February and March this year.

Besides ives, gene Munster, an analyst at Loup ventures, is also optimistic about Tesla’s delivery data. Tesla will deliver about 160000 vehicles in the first quarter of 2021, he said.

In addition, Royal Bank of Canada analyst Spock also expects Tesla to deliver about 170000 vehicles in the first quarter of this year, including 164800 model 3 and model y and 5300 model s and model X. That was lower than the 182000 RBC had expected, up 92% from a year earlier, but down 6% from the previous quarter.

Entering 2021, Tesla has set an ambitious goal, that is, this year’s car delivery will increase by more than 50% compared with 2020. So can the company achieve that? According to foreign media, the company’s new model 3 production continues to increase, and the new model y production line of its global factories is expected to become the main catalyst for vehicle delivery this year.

Foreign media said that by the end of 2021, Tesla’s factory in Fremont will turn to “model Y” production in large quantities. At that time, the company’s Shanghai Super factory will also mass produce model y.

Foreign media reported that Tesla will soon announce the car delivery in the first quarter of 2021.

It is estimated that the number of devices in use in the world will reach 6.2 billion in 2021 From Gartner 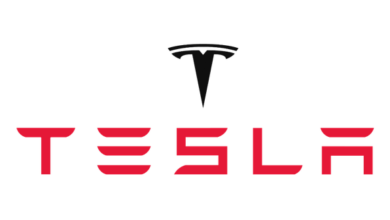 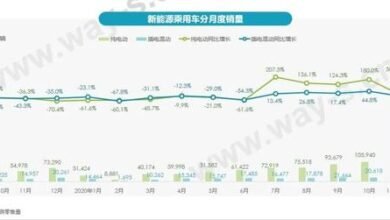 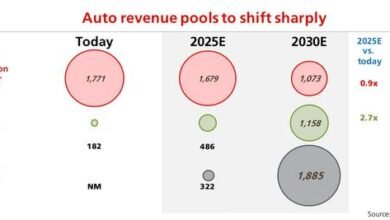 How much does it cost to truly realize global electrification? 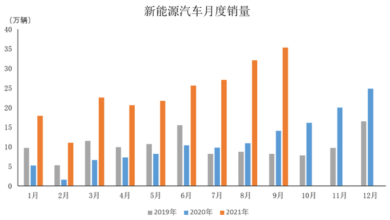