The following is the In 2020, automobile consumption will decrease by 2%, new energy vehicle production will increase by 17% by 1.46 million From China Automobile Circulation Association recommended by recordtrend.com. And this article belongs to the classification: New energy vehicle industry.

According to the data of the National Bureau of statistics, the automobile production in December this year was 2.8 million units, with a 7% growth rate, of which the growth rate of cars was 11%, which was also a very good high growth rate.. In December of 20, the added value of automobiles was 10%, which was at a recent high, better than last year’s trend. In December, the total retail sales of automobile consumer goods increased by 6.4% year on year, with strong growth for four consecutive months.. At present, this year’s auto production is expected to be close to the same level, and the new energy vehicles are expected to grow at the same rate.

Sales of automobile products improved significantly. In the face of the impact of the epidemic, the central and local governments have introduced a number of policies and measures to stabilize and promote automobile consumption, and the effect is gradually apparent. In December, the retail sales of automobile products of units above the designated size have increased continuously and strongly. According to the data of the passenger car Association, the volume of wholesale sales of passenger cars in December increased by 7% year-on-year, achieving a stable and positive growth.

1. The trend of automobile consumption rose sharply in December of 20

2. Auto production will stabilize in December 2020

In December of this year, the automobile production reached 2.8 million units, with a 7% growth rate. The growth rate of cars was 11%, which was also a good high growth rate.

3. The high added value of automobiles has stabilized in the past 20 years

4. The production of new energy vehicles increased by 56% in December

In terms of products, in December, the average number of vehicles per day was 90000, an increase of 6.5%. Considering the high base of 87000 in December, this year’s growth performance is relatively good.

In December, the average daily production of cars was 34000, up 11% year on year. The average number of cars per day was 31000 in December last year. This year, due to the recovery of market demand, the production in December was stronger.

5. Negative growth of automobile investment in December of 20

From January to December 2020, China’s fixed asset investment (excluding farmers) was 51890.7 billion yuan, an increase of 2.9% over the previous year. Among them, the investment in mining industry decreased by 14.1%, and the decrease rate expanded by 4.9 percentage points;

In December 2020, the auto investment will pick up obviously, and the new energy cooling will lead to the gradual improvement of the investment downturn in the auto industry.

6. The consumption squeeze effect of the housing price surge in the auto market continues to be strong

At present, the property market is booming in December, and the sales in the eastern region are soaring. This is also the last way to cut leeks. The current household income does not support the continuous high debt.

The rebound speed of the property market is relatively strong. From June to December, the growth rate was surprisingly high.

The booming property market is mainly supported by the deposit and advance payment of residents, and the loan is also at a high level. This has a certain diversion effect on the car market’s car purchase funds.

The wealth effect of the property market has a certain promoting effect on the demand for high-end cars.

7. The consumption of automobile market in 2021 needs continuous policy support

This year’s consumption of refined oil products has dropped considerably, which is also the loss of sales caused by low oil prices. However, it is also a good effect to promote the consumption of automobile market. After all, low oil prices also lower the threshold of use. 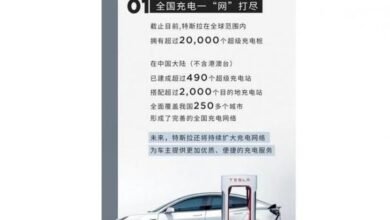 As of November 2020, Tesla has 490 super charging stations in Chinese mainland. From Tesla 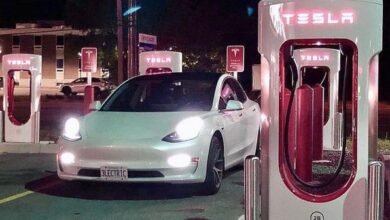 70% of respondents are willing to buy electric vehicles, but they have many worries From Consumer report 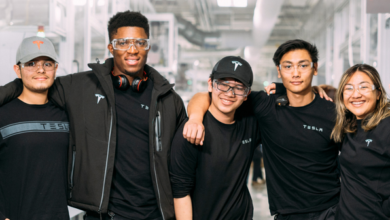 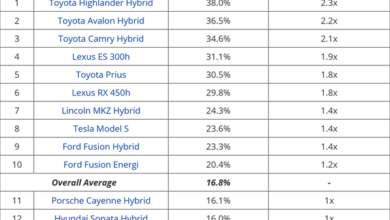 It is found that the driving time of Toyota hybrid car is significantly longer From iSeeCars.