The following is the In March 2021, Tesla China delivered more than 35000 electric vehicles recommended by recordtrend.com. And this article belongs to the classification: New energy vehicle industry.

According to foreign media reports, in the first quarter of this year, Tesla’s production and delivery of electric vehicles exceeded 180000, both reaching new highs. However, according to the data released by research institutions, their production and delivery reached new highs in this quarter, largely due to their excellent performance in March.

In February this year, Tesla sold 18318 cars in the domestic market, compared with 35478 cars in March, which nearly doubled month on month.

According to the reports released by the passenger car market information joint conference, the domestic sales volume of Tesla electric vehicles in January was 15484, and that in March was 35478, higher than that in January and February.

The net profit of 1q21 increased by 140.8% year on year, with 3.98 million new users, far less than expected From Netflix 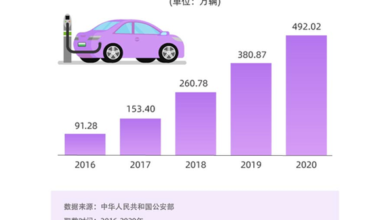 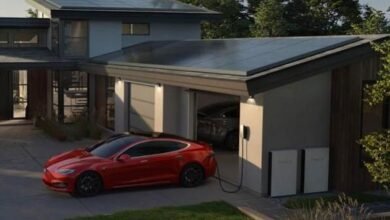 By the end of 2021, the localization rate of Tesla Shanghai Super factory will reach about 90% 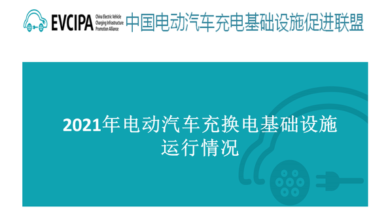 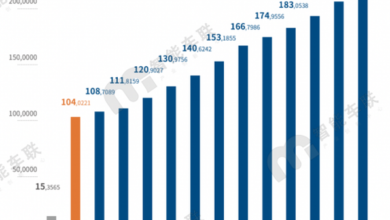