The following is the In the first quarter of 2021, a total of 1.09 million new energy vehicles and 750000 pure electric vehicles were sold worldwide From TrendForce recommended by recordtrend.com. And this article belongs to the classification: TrendForce, New energy vehicle industry.

From the perspective of pure electric vehicle field, Tesla, which is the champion in the first quarter, still focuses on Model 3, and model 3 is the best   Although the sales volume of Y has increased, there is still a gap of more than 50000 vehicles between Y and model 3. Meanwhile, Wuling Hongguang continued to set a new sales peak in the Chinese market with Hongguang mini, which only costs 28800 yuan. In addition to being the best selling Bev in the first quarter, Wuling Hongguang also surpassed Volkswagen and BYD, which ranked second and third in the 2020 annual list, to climb to the second place. The fifth is the Chinese brand Euler, whose main product, Euler R1 (or Euler black cat), costs 69800 yuan and has a driving range of 301km, which is the same popular model as Hongguang Mini.

It is worth mentioning that Weilai automobile, which ranks seventh in the list, is a Chinese brand with high unit price. It can support charging and changing electricity together. In 2020, it will launch battery rental service (baas), which will reduce the pricing of vehicles with the service by 70000 yuan, so as to reduce the purchase cost of consumers. All these will help its sales increase.

From the perspective of plug-in hybrid electric vehicles, there was little change in the sales ranking in the first quarter, and the European brands BMW, Mercedes Benz, Volvo and Volkswagen also won the first to fourth places. Toyota’s ranking rose to the fifth place after the introduction of plug-in hybrid electric vehicles for the best-selling RAV4 and Prius. In addition, the ideal car, which focuses on intelligence, is also a Chinese brand that attracts more attention. At present, only one ideal one is able to break through into the 10th place in PHEV ranking. It is worth observing whether it will continue to sell well in the future.

On the whole, trendforce believes that regional sales rise and fall are the key factors affecting the changes of global new energy vehicle ranking. Among them, Chinese brands have the advantage of broad market, and since March this year, the government has actively implemented policies such as new energy vehicles going to the countryside to support sales, and even e-commerce has adopted strategies such as selling cars in large-scale shopping festivals such as online shopping festival. However, European countries have different blocking standards and situations due to the epidemic situation, so there are still large variables in the overall sales performance in the second quarter.

Read more: trendforce: the global sales of new energy vehicles will be 2.4 million in 2020, up 19.8% against the trend, Annual growth rate of smart phones will converge to 8.5% in 2021 trendforce: it is estimated that the shipment of mobile phone lens will exceed 5 billion in 2021 trendforce: the average monthly price of the mainstream capacity of special DRAM will rise nearly 7% in February 2021 The US will pile up in excess of requirement for military enterprises. TrendForce:AMD will be the fourth largest IC design company in the world after TrendForce:2019. After the completion of the game, the world’s top ten SSD module factories will be ranked as TrendForce: the Chinese mainland panel factory has the advantage of capacity, and the display panel market share in 2021 is more than half TrendForce: the fourth quarter memory is still in an oversupply situation. The overall average price will drop by nearly 10% trendforce: it is estimated that the global notebook computer shipment will exceed 180 million units in 2020

From January to April 2021, the sales volume of new energy vehicles was 600000, with a year-on-year growth of 265.6% From Travel Association 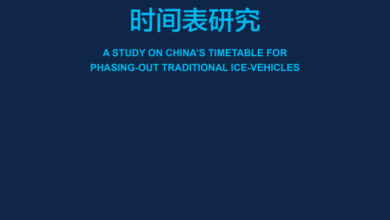 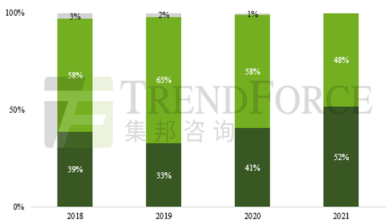 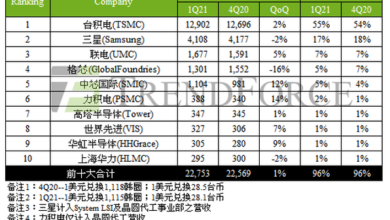 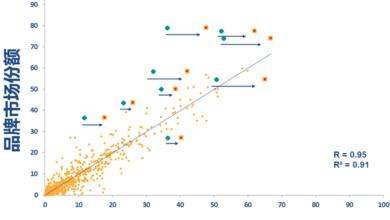