Cumulatively, the pure electric market is still dominated by cars, accounting for more than 70%, of which A00 class cars account for the largest share.

Market analysis of plug in hybrid

In January, the market share of plug-in hybrid class a SUV increased, mainly driven by Roewe rx5 eplus and Mg pilot PHEV, with a month on month growth of 4.7%.

In January, the top 10 cities, sub Olympia Lyon, accounted for 45.9%; most of the cities with licensing restrictions ranked top in sales volume; Shanghai took the lead in sales volume, ranking first, while Hangzhou rose 6 places, ranking fourth; Liuzhou and Suzhou respectively ranked ninth and tenth in the list.

Statistics of new cars on the market

Big event of new energy enterprises: Tesla once again reduced the price of model y by at least 148100 yuan compared with the pre-sale price.

On January 26, foreign media reported that Dana incorporated announced the launch of its TM4 sumo HP motor and inverter extended series products, which are designed for pure electric, extended range and fuel cell vehicles. At present, the original equipment manufacturers (OEMs) are testing such technologies and plan to put them into mass production in the first half of 2021.

On January 27, Ningde belt disclosed at the 10th global new energy vehicle conference that it will officially launch highly integrated CTC (cell to chassis) battery technology around 2025, which is defined as “enterprise strategy” level in Ningde era.

MIIT: recommended catalogue of the first batch of new energy vehicles in 2021 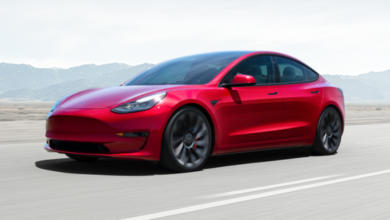 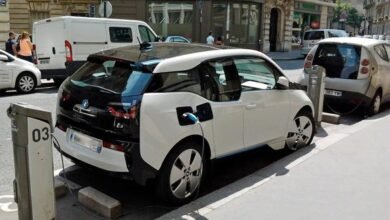 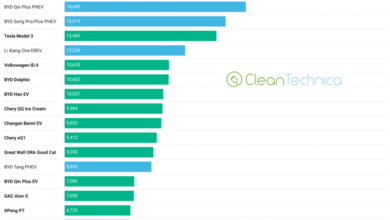 In January 2022, China accounted for 2 / 3 of the global pure electric vehicle market From CleanTechnica 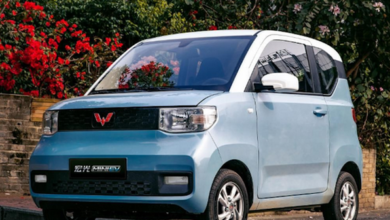 In July 2021, China accounted for 53% of the world’s new energy vehicles From Ride Union