The following is the Tesla is expected to produce and deliver 1 million electric vehicles in 2021 recommended by recordtrend.com. And this article belongs to the classification: New energy vehicle industry.

According to foreign media reports, with the gradual increase of factories and continuous improvement of production capacity, Tesla’s production and delivery of electric vehicles have also increased significantly year by year. Last year, they produced 509700 electric vehicles and delivered 499500, which is close to the annual delivery target of 500000.

For this year’s production and delivery, Tesla has not yet released specific data. In the financial report of the fourth quarter of last year, they predicted that the year-on-year growth of the delivery volume of electric vehicles is expected to exceed 50%, that is, more than 750000 vehicles.

In terms of Tesla’s production and delivery targets this year, the supply chain has given the latest news, which they revealed is 1 million vehicles.

According to the reports of foreign media, it is revealed that Tesla’s production and delivery target of electric vehicles this year is 1 million, which are two suppliers of Tesla.

In a statement, the chairman of the reduction gear manufacturer and large group said Tesla’s production and delivery target this year is 1 million vehicles, as did sysratio, which provides Tesla with Bluetooth tire pressure monitoring system (TPMS).

It is worth noting that there has been news that Tesla is expected to deliver 1 million electric vehicles this year. In March, foreign media quoted sources as saying that at an internal meeting attended by all members of the company, musk said they had the opportunity to produce and deliver 1 million electric vehicles this year.

In addition, institutional investors had previously predicted that Tesla will deliver nearly 900000 electric vehicles this year, 400000 more than last year’s about 500000, an increase of 80% over the same period last year. 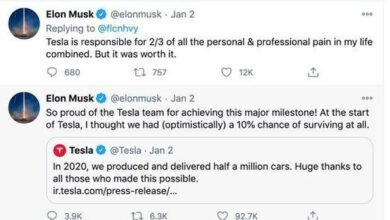 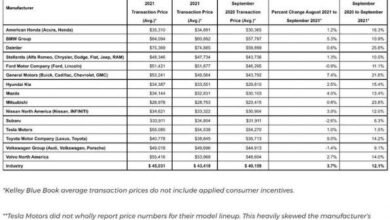 From September last year to September this year, Tesla’s lowest price increase was only 1.5% From KBB 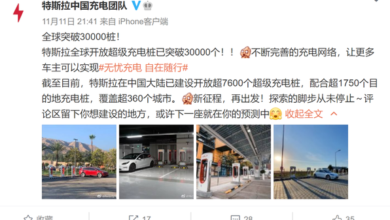 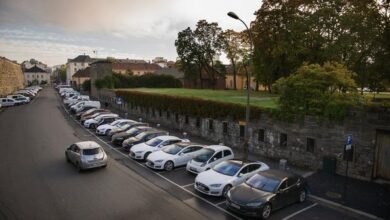 In November 2021, the sales volume of new energy vehicles in Norway accounted for 94.9%