The following is the China’s nuclear energy development report 2021: the installed capacity of the machines under construction has been the first in the world for many years From China Nuclear Energy Industry Association recommended by recordtrend.com. And this article belongs to the classification: new energy.

According to CCTV news client, China Nuclear Energy Industry Association released the blue book “China nuclear energy development report 2021” on April 14, which summarized and analyzed the development situation of China’s nuclear energy industry during the 13th Five Year Plan period from the aspects of nuclear power operation, engineering construction, scientific and technological innovation, and prospected the development prospects of China’s nuclear energy during the 14th Five Year Plan period and in the medium and long term. According to the blue book, as of the end of December 2020, there are 17 nuclear power units under construction in China, and the assembly capacity of the units under construction has remained the first in the world for many years.

Zhang tingke, Secretary General of China Nuclear Energy Industry Association: the comprehensive localization rate of China’s three generations of independent nuclear power has reached more than 88%, forming the supply capacity of 8 to 10 sets of nuclear power main equipment every year, and the construction capacity is leading the world.

China’s nuclear power generation will increase by 5.02% year on year in 2020

By the end of December 2020, there are 48 commercial nuclear power units in mainland China, with a total installed capacity of 49.88 million kilowatts, ranking third in the world after the United States and France. Among them, 28 units have reached the full mark in the comprehensive index of the World Association of nuclear power operators, accounting for one third of the full mark units in the world.

According to the blue book, during the 13th Five Year Plan period, China’s independent innovation capability of nuclear power has been significantly enhanced, the research and development of hualong-1’s independent third-generation nuclear power technology has been completed, major projects of large-scale advanced pressurized water reactor and high temperature gas cooled reactor nuclear power plant have made significant progress, and the research and development of small-scale reactor, fourth generation nuclear power technology and fusion reactor have kept pace with the international level.

In 2020, important breakthroughs have been made in the demonstration project of China’s independent third-generation nuclear power large-scale advanced pressurized water reactor “guohe-1”, and the key equipment of nuclear power plants have been designed and manufactured independently.

In addition, the demonstration project of heating reactor which can be used for heating in winter is also actively striving for landing, and the research and development of a variety of small reactor technologies applied to land and sea are also continuing. “Fast reactor” has made a series of achievements in key process testing, corrosion-resistant materials, fuel assembly research and development.

Annual report of Huawei in 2020 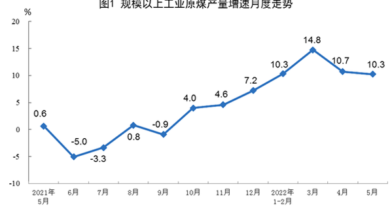 Energy production in May 2022 From National Bureau of Statistics 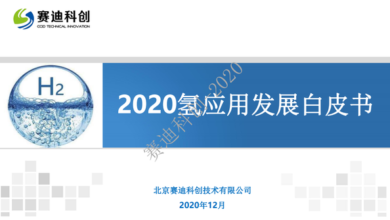 2020 white paper on hydrogen application and development From Sadie 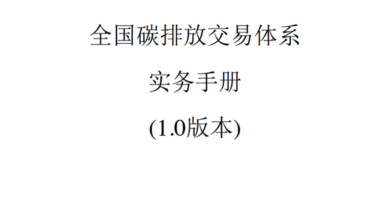