The following is the Development of global hydrogen projects in 2021 recommended by recordtrend.com. And this article belongs to the classification: new energy.

A new report from the hydrogen Council explains the rise of hydrogen as a green fuel. At present, more than 30 countries have formulated national hydrogen strategies and budgets, and 228 projects in production and use are in the pipeline. Europe is clearly in the lead, with 126 projects announced so far, followed by 46 in Asia, 24 in Oceania and 19 in North America. In terms of gigawatt hydrogen production projects, there are 17 planned projects, the largest of which are in Europe, Australia, the Middle East and Chile.

Overall, projects seem to be fairly balanced between hydrogen production and end use, with fewer projects focusing on distribution. Projects in Europe maintain a balance between production and use initiatives, while South Korea and Japan develop more in use for transport and industrial applications. Australia and the Middle East are more active in the supply side, trying to position themselves as hydrogen exporters.

Most of these projects, about 75%, have been announced, but no funding commitment has yet been made. This figure includes the expenditure budget committed by the government, but projects have not yet been identified. Only the $45 billion project is in the “mature” stage, that is, it has entered the feasibility study or engineering design stage, and the $38 billion project is in the “realization” stage, which means that the final investment decision has been made, the construction has started, or it has been put into operation.

The government’s low-carbon initiative is a huge driving force behind the hydrogen wave, and the world has invested about $70 billion. The rising cost of carbon pricing is also helping. About 80% of the world’s GDP is covered by some kind of carbon pricing mechanism.

As you would expect, Japan and South Korea are leading the development of fuel cell vehicles. The report predicts that by 2030, there will be about 4.5 million FCVs on the road, and the goal is to build 10500 hydrogen fuel stations to meet this demand. The price of green hydrogen production is falling faster than previously expected. Even if there is no carbon tax on gray hydrogen, the best operation will start to achieve price parity by 2030.

There is also good news in terms of production costs. The price of green renewable hydrogen is falling faster than expected. Part of the reason is that the supply chain of electrolyzers has improved faster than expected, which makes the price of electrolyzers drop by 30% – 50% compared with the expected. Other factors include the reduction of energy cost, the reduction of renewable energy cost by 15%, and the more effective combination of renewable inputs for green hydrogen production enterprises, so that the operation time of hydrolysis furnace is longer.

Therefore, the cost of “gray” hydrogen is expected to stabilize at about US $1.59 per kilogram, while the price of green hydrogen is expected to drop from the current US $4-5.50 per kilogram to an average of US $1.50 by 2050, and the green supply may become cheaper than gray hydrogen in the best region as soon as 2030. Low carbon hydrogen production will start production around 2025, and the price is roughly between the two. Adding carbon tax to the production of gray hydrogen can make the green hydrogen reach the price parity in 2030.

Hydrogen transportation will become a big problem, and the main demand center may consider importing. The cheapest way of medium and short distance is to transform the pipeline, and the premise is that you must ensure that the demand can be met. If demand fluctuates, trucks become more attractive. For long-distance transportation, some lines have submarine pipelines to use, but most of the rest use ships, and the cost per kilogram will increase by about US $1-2.

Long distance onshore pipelines also look like an interesting opportunity, with the report pointing out that hydrogen pipelines can transport 10 times more energy than long-distance transmission lines at an eighth of the cost. Moreover, the existing pipeline can be modified to deal with hydrogen, thus greatly reducing the cost of pipeline project.

The report makes further long-term predictions on the use of hydrogen in cars, trucks, ships and aircraft. In aviation, the report predicts that hydrogen will become a cost-effective way to decarbonize in short and medium range flights (less than 10000 km, or 6200 miles) by around 2040, but significant progress needs to be made in storage to make it suitable for long-range flights.

Of course, the report is for reference only, because it is written by the hydrogen energy industry itself, but if you are interested in the development of clean energy economy, it is obviously an interesting reading.

More reading from cnBeta: National Energy Administration: wind power grid operation in the first half of 2019 bnef: it is estimated that the global sales of electric buses will reach 1.2 million in 2025 SNE research: the global installed capacity of power batteries in electric vehicles will reach 137gwh in 2020 Year on year growth of 17% IEA: the report shows that the cost of solar energy has reached a record low. In July 2020, the sales volume of new energy vehicles in European countries will exceed 99500, with a year-on-year growth of 214%. National Energy Administration: by June 2020, China will have 558000 public charging piles, ranking the first in the world. IEA: it is estimated that the new installed capacity of renewable energy in 2020 will decline for the first time in 20 years. EV sales: global new energy vehicle sales list in March 2020 Model 3 dominating Ren21: 2019 Global Renewable Energy Research Report (336 pages) consumer report: Tesla is rated as the most valuable car in the hearts of users China Automobile Association: Tesla’s localization has a great impact on Chinese brand cars : 1 / 3 of the potential buyers of electric vehicles have a minimum expected mileage of 483km. China Railway Association: Top 10 sales of new energy vehicles in China in 2019

4q20's revenue reached US $1.29 billion, and its net profit increased by 87% year on year From Twitter 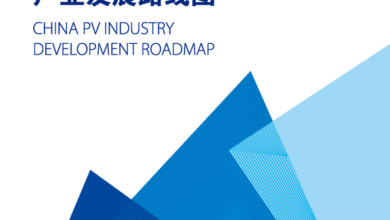 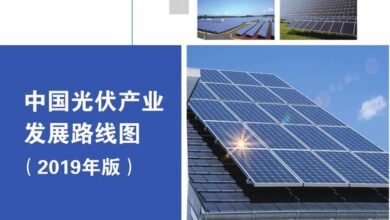 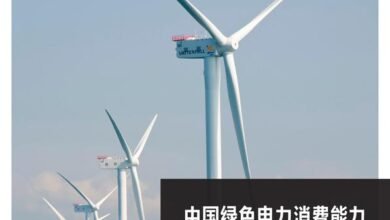 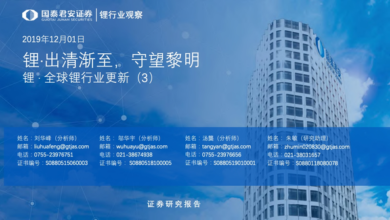