The following is the In April 2021, the retail sales of new energy passenger vehicles in China reached 163000, with a year-on-year growth of 192.8% From Travel Association recommended by recordtrend.com. And this article belongs to the classification: new energy, New energy vehicle industry.

But on the other hand, domestic new car companies are catching up fiercely.

As Tesla adopts the direct sales mode, its wholesale sales is its real sales data. It’s not difficult to see from the data of the passenger association that Tesla’s monthly sales of 25845 vehicles are still very competitive in the field of new energy vehicles in China.

From this point of view, Tesla’s competitiveness in the field of high-end new energy vehicles is still relatively strong. But it should also be noted that Tesla’s report card in March was 35478 vehicles, down 27% on a month on month basis, and its sales volume directly shrank by nearly 10000 vehicles.

In terms of total quantity, the wholesale volume of new energy vehicles of SAIC GM Wuling is 30602, and that of BYD is 25450. The sales gap between Tesla and domestic traditional car companies is further narrowing.

The sales network and audience of traditional car companies are relatively large, so it’s not surprising that the sales volume is competing with Tesla. However, it is worth noting that the domestic new car manufacturers are posing a great challenge to Tesla.

At the beginning of this month, domestic new car companies also announced their sales results in April.

On May 1, Weilai automobile announced that the delivery volume in April reached 7102 units, a year-on-year increase of 125.1%, realizing the third monthly delivery of more than 7000 units in the year.

On May 2, ideal announced the delivery data in April. The total sales volume of ideal one was 5539 units, up 111.3% from April 2020. Xiaopeng also announced its sales volume in April, with a total of 5147 vehicles, a year-on-year increase of 285%, doubling for 10 consecutive months.

But in addition to Weilai, ideal and Xiaopeng, the sales of other domestic new car companies, such as Nezha and Zero run, are also growing rapidly. According to the official data of Nezha automobile, in April, the total sales volume of Nezha automobile reached 4015 units, a year-on-year increase of 532%. At present, Nezha automobile has become the fourth largest new car manufacturer.

Zero run car is also a new car manufacturing company with rapid performance in April. The monthly sales volume reached 2770 vehicles, with a year-on-year growth of 866%. The growth is very obvious.

After Tesla officially delivered the domestic models, Tesla quickly set off a Tesla trend in China, and occupied the top position of domestic new energy vehicle sales for many months. 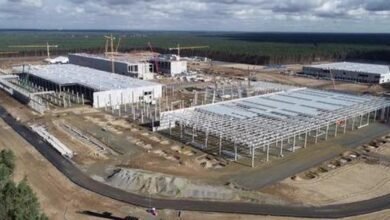 In Q1 of 2021, the registration volume of German Tesla all electric vehicles increased by 83% year on year 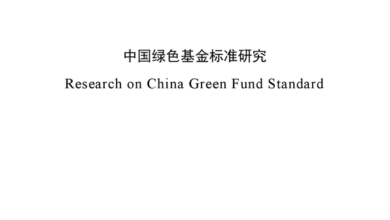 Research on China Green Fund standards in 2019 From Energy Foundation 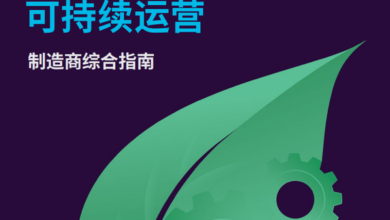 Comprehensive guide for sustainable manufacturers in 2021 From Capgemini 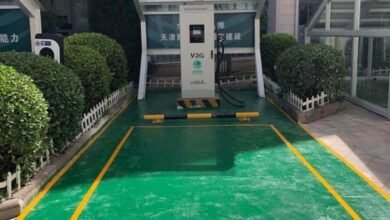