The following is the 2020 Chinese mainland’s hottest song TOP 100 From Apple Music recommended by recordtrend.com. And this article belongs to the classification: Online music.

For users of Apple devices, apple music is a music listening software that most people will choose. As 2020 is coming to an end, Apple has also made a list. Now, Apple Music has released the list of the hottest TOP 100 in mainland China. From the list, Apple users still love Jay Chou songs. At least 8 of the top ten are JAY, while the top three in the list are sunny days, seven Li Xiang and North all the way.

In the top 10, there are also songs by two singers, Taylor Swift’s “love” and Deng Ziqi’s “full stop”.

According to the list, the top song in 2020 was won by Roddy ricch’s the box, which was played 13.7 million times worldwide in its first week. The weeknd’s blinding lights came in second, followed by dance monkey from tones and I and Rockstar from dababy.

The No. 1 album is also from Roddy ricch – “please excuse me for being anti – scientific” and lil baby’s “my turn”. Pop smoke’s shoot for the stars aim for the moon came in third, lil Uzi vert’s Luv vs. world 2 ranked fourth, and summer Walker’s album over it came in fifth.

User report of Chinese film market in 2020 From Lighthouse Institute 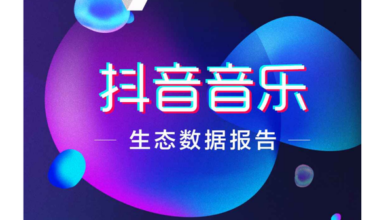 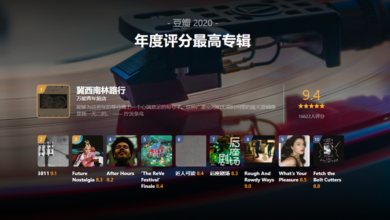