The following is the In the first half of 2021, the revenue of music in the United States was US $7.1 billion, a year-on-year increase of 27% From IRELAND recommended by recordtrend.com. And this article belongs to the classification: Online music.

The American record industry association (RIAA) recently released a mid-2021 report. In the first half of this year, the revenue of American record music was US $7.1 billion (calculated by retail price), an increase of 27% compared with the same period last year (US $5.6 billion). Streaming music is still the largest cash cow in the music industry, accounting for 84% of the total revenue of the U.S. music industry in the first half of 2021.

Digital download used to be a major revenue channel, but this year’s revenue is only $319 million, accounting for 5% of the total revenue. Physical music sales continue to be impressive, especially vinyl records. In the first half of 2021, the revenue of vinyl records increased by 94% to $467 million. Of course, considering the significant impact of covid-19 epidemic on physical music sales last year, the comparison of this category is a little unfair. 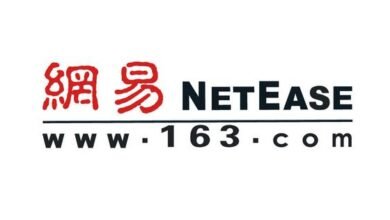 China’s Android channel is divided into the most expensive in the world, Ding Lei said From Netease 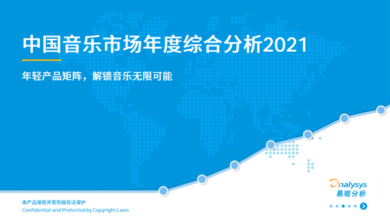 Annual insight into China’s music market in 2021 From Yiguan 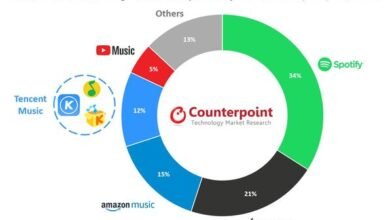 In 2020, Q2 global online music streaming media revenue was $6.7 billion, down 2% month on month From Counterpoint