The following is the Big data of recruitment and job hunting in Hainan Province from January to November 2020 From 58 in the same city recommended by recordtrend.com. And this article belongs to the classification: Online recruitment.

Recently, with the opening of the 2020 China employer brand grand ceremony – Haikou activity, 58 intra city recruitment Research Institute synchronously released big data on recruitment and job hunting in Hainan Province, analyzed the employment situation from January to November this year from the overall, city, position, salary and other dimensions, and focused on sorting out the employment market in Haikou. According to the data, Hainan’s recruitment demand is gradually released, and the supply and demand tends to ease; Haikou’s recruitment and job hunting are both active, and Wenchang’s recruitment demand is growing fast year on year; general engineering’s recruitment is growing fast year on year, and the demand for waiters is ranked first; Haikou’s employment demand is strong, and the labor cost of logistics industry is accelerating.

Hainan’s recruitment demand is gradually released, and supply and demand tend to ease

According to the data of 58 recruitment Research Institute in the same city, in 2020, the recruitment of enterprises in Hainan province became regular year on year for the first time in June, with a growth rate of more than 95%. After that, the year-on-year growth rate further expanded in July, slightly declined in August, and the recruitment demand began to fully release after September. On the whole, the demand for job-hunting in Hainan Province was relatively high at the end of the first quarter and the second quarter, and dropped in the third quarter. From the perspective of supply and demand, the release of overall recruitment demand in Hainan Province was synchronized with that in the whole country, and the first recruitment peak was ushered in in June. The demand for job hunting was higher than that for recruitment in the first half of the year. With the fall of job hunting demand and the obvious release of recruitment demand, the gap between the two gradually narrowed, and the supply and demand tended to ease.

Haikou recruitment and job hunting are both active, and Wenchang’s recruitment demand is growing fast year on year

From the perspective of cities, the top 10 cities with active recruitment in Hainan Province this year are Haikou, Sanya, Wenchang, Danzhou, Qionghai, Lingshui, Wanning, Chengmai, Ding’an and Baisha. Among them, the year-on-year growth rate of recruitment demand in Wenchang and Ding’an was more than 50%, that in Baisha was more than 40%, that in Danzhou, Qionghai, Lingshui and Wanning was about 20%, and that in Haikou was down. In March this year, Wenchang led the high-quality economic and social development with the three major industries of “tourism, modern service industry and high-tech industry”. At the same time, it accelerated the construction of “Hainan Wenchang International Space City”, promoted the continuous optimization of business environment, and led the obvious growth of recruitment demand in Wenchang.

In terms of job hunting, the top 10 cities in Hainan Province this year include Haikou, Sanya, Danzhou, Qionghai, Lingshui, Chengmai, Wenchang, Wanning, Dongfang and Ding’an. Among them, the job demand of Dongfang and Ding’an increased by nearly 45% year on year, that of Danzhou and Wanning increased by about 30% year on year, and that of Haikou and Sanya decreased year on year. In order to implement the strategy of strengthening the city with talents, Dongfang City issued the “guide for the introduction and settlement of talents in Dongfang City” in July this year, which specifies the regulations on the settlement of talents with academic qualifications, skills or professional titles, innovative or entrepreneurial talents, and promotes the introduction and development of talents into the “fast lane”; on the other hand, the planning and construction of the international hub airport of China Eastern Airlines also gives more people a sustained optimistic outlook on the future development of Dongfang City The demand for job hunting in Dongfang City increased significantly year on year.

The recruitment of general workers grew rapidly year on year, and the demand of waiters ranked first

Haikou has a strong demand for job hunting, and the labor cost of logistics industry is accelerating

According to the key analysis of the recruitment situation in Haikou, the recruitment demand in Haikou accounts for about 17% of Hainan Province; on the whole, the recruitment demand basically shows a stable release trend, but on a year-on-year basis, it turned negative to positive for the first time in July, and then the year-on-year growth rate expanded slightly. Haikou’s job-hunting demand accounted for about 65% of Hainan Province, which remained active from March to May. The second peak of job-hunting appeared in July, and then fell back. From the perspective of supply and demand, there is a big gap between Haikou’s recruitment demand and employment demand. The demand for employment is significantly higher than that for recruitment, which leads to the imbalance between supply and demand to a certain extent.

Through the analysis of key industries and salary payment in Haikou, it is found that the wholesale and retail industry, real estate industry, information transmission, software and information technology service industry are in strong demand for recruitment. Among them, the average salary paid by transportation, storage and postal industry was the highest, reaching 5462 yuan / month, and the growth rate was the fastest, with a growth rate of more than 30%.

The city city one belt, one road, is the city of Haikou. It is also known as the “Coconut City”. The unique tropical resources diversity and the lovely scenes of the coastal area make Haikou a hot tourist city. The historical accumulation and the inheritance of ethnic minorities have made their Taoist culture and ancestral hall culture into a vein. After entering the new stage of development, the strategic support of the “one belt and one road” strategy and the core city planning of Hainan free trade port are more important for Haikou’s development. We believe that the hymn of Haikou will never stop.

China's e-sports industry is developing rapidly, with an output value of 140 billion yuan in 2020 From yonhap 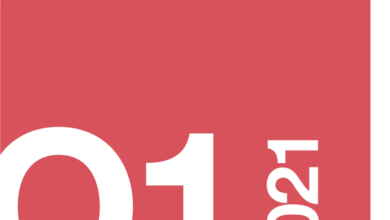 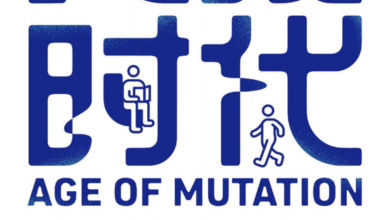 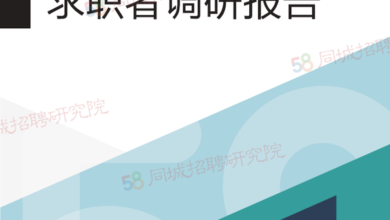 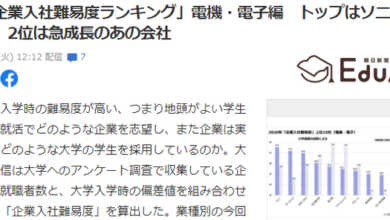 In 2020, Japanese enterprises are the most difficult to enter the top of electronic Sony