The following is the 2019 Museum Cultural and creative market data report From Research Institute of culture and economy of Tsinghua University & tmall recommended by recordtrend.com. And this article belongs to the classification: Life data, research report.

According to the report on market data of cultural and creative products of museums in 2019 (hereinafter referred to as the report) jointly released by the Institute of culture and economy of Tsinghua University and tmall, there is a “collective Internet tide” in museums around the world. At present, 24 museums have settled in tmall, and the Forbidden City alone has opened six stores on Taobao tmall.

The domestic cultural and creative market is developing rapidly

According to the report, in recent years, China’s Museum Cultural and creative market has shown a rapid growth trend. The overall scale of 2019 has increased three times compared with 2017《 According to the report, the vigorous development of China’s Museum Cultural and creative products market is mainly due to four driving forces: policy guidance, cultural confidence, consumption upgrading and Museum self transformation.

From the opening of Taobao in 2010 to the establishment of “palace stationery” in 2019, from the sale of eight classics around the Palace Museum to the “cute” master, the Palace Museum’s access to the Internet is the most representative epitome of the cultural and creative evolution of Chinese museums, and the Palace Museum model has become a cultural and creative model that other museums have followed. In the past two years, the Shaanxi Museum of history has launched the tangniu series, and the National Museum of China has launched the Xianzong Yuanxiao xingle series.

The Palace Museum is 599 years old and the summer palace is 269 years old. After entering the e-commerce platform, these ancient museums began to “reverse growth”, and thus gained more young fans《 According to the report, in the past year, the cumulative number of visitors to the flagship store of Taobao tmall Museum alone has reached 1.6 billion, which is 1.5 times of the number of visitors to museums nationwide. Among them, 100 million users are “post-90s”. According to the data of Alibaba retail platform, the number of consumers who actually purchased Museum Cultural and creative products in 2019 has reached nearly 9 million, an increase of more than four times compared with 2017. Young urban women with high purchasing power are the main consumers.

British Museum is the first overseas museum to settle in tmall, which has attracted more than 700000 fans just after one year; In just 16 days, all the products launched by tmall were sold out.

It is understood that many museums, including the Russian Hermitage Museum, the Boston Museum of art, the van Gogh Museum in the Netherlands and the National Museum Federation of France, which are among the four largest museums in the world, will soon be settled in tmall.

In March this year, national treasure and more than 20 brands recommended by tmall launched a number of new cultural and creative products in its “Hello history” tmall flagship store, such as petal tape, storage box and eye mask. The IP of Suzhou Museum’s four talents in the south of the Yangtze River is cross-border with the eight tea brands on tmall. In the past Tanabata Festival, China Lunar Exploration and the lollipop brand crafted carried out cross-border cooperation. With the promotion of tmall, this series of products sold 100000 copies on the day of launch in less than 30 days. 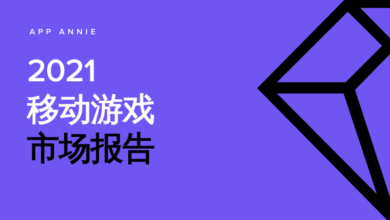 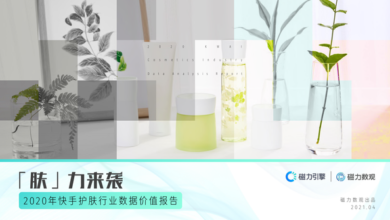 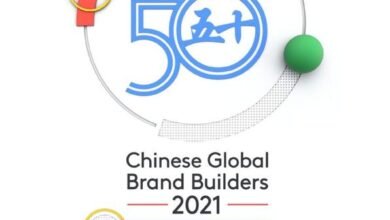 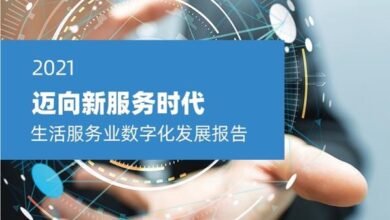