The following is the 2020 game R & D Power Survey Report From 17173&Talking Data recommended by recordtrend.com. And this article belongs to the classification: Talking Data, research report, network game.

The number of mobile online game users has reached 536 million, and the utilization rate is close to saturation

From the change of utilization rate, the utilization rate of mobile online games has been maintained at 50% ~ 60% since 2017, which is close to saturation. Therefore, the retention of old users becomes more important. Products need to maintain the activity of old users through various operational activities.

Female users account for nearly 60%, and the age distribution is mainly young and middle-aged

According to the age distribution of mobile game users, young and middle-aged users aged 18 to 39 account for 80.2%, which is the main user group of mobile games.

The data shows that mobile game users in the third and fourth tier cities account for a relatively high proportion, accounting for nearly 50%; At the same time, the TGI index of the third and fourth tier cities is 109 and 105 respectively, which is higher than the overall level of mobile Internet users (mobile Internet users TGI = 100). The slow pace of life makes them have more time to play games and other leisure and entertainment activities. On the contrary, the proportion of users in the first tier cities is only 10.5%, and the TGI index is 78, which is lower than other tier cities.

From the perspective of specific cities, the TGI index of the four cities is lower than 90. It can be seen that the greater pressure of life in the first tier cities makes people not have much time to relax, and their preference for games is relatively low. According to the TGI index of mobile game users in different provinces, the TGI index of Hainan Province reaches 137. Compared with other provinces, Hainan people prefer to play games.

According to the number distribution of top 100 game types on the app store bestseller list in November 2020, role playing, card and strategy games account for nearly 70% of the total, which is the game type with higher user preference. Role playing game has always been a popular type in the game market, from the enduring “dream journey to the west” and “ask” to the more popular “original God” and “Tianya Mingyue Dao” in recent two years, this type shows long-term vitality. In addition, card games and strategy games also occupy a large share in the market.

In the second half of the year, a number of new products performed well, mainly for role play and strategy

In the second half of 2020, a number of new products with good performance are emerging in the market, and the product types are still concentrated in the user’s favorite role-playing and strategy games, such as Yuanshen, Tianya Mingyue Dao, Wanguo awakening, new magic land, Hongtu Xia, etc. It can be seen from the daily best-selling list of IOS of these new products that the ranking of the products has been kept within the top 100 since they were launched, and the market performance is good.

Judging from the changes in the ranking of the daily best-selling list of IOS, the ranking of Yuanshen, Tianya Mingyue Dao and the awakening of all nations are relatively stable, and the ranking has always remained within the top 20 since the launch, while the ranking of xinshenmo continent and Hongtu xiahas changed greatly, so we need to improve the ranking periodically through the operation of activities.

From the theme distribution of the new products, it covers martial arts, the second dimension, the Three Kingdoms and other themes, which are highly accepted by domestic game users.

Application preference of role playing games   Besides playing games, I also like listening to songs and reading

Compared with mobile game users, in addition to playing games, role-playing game users also have a higher preference for music and audio applications and e-reading applications. Listening to songs, reading novels and comics are also important ways for them to relax.

Like to spend in parks and other scenic spots, like to buy children’s products, early education and other parent-child products

In terms of offline consumption, compared with mobile game users, role-playing game users show the characteristics of “being parents”. Consumption scenes prefer scenic spots such as parks and scientific and cultural places such as schools, while consumer goods prefer parent-child products such as children’s products and early childhood education, followed by clothing, shoes and hats, training institutions, etc.

I prefer to surf the Internet and often “take delivery”, “order takeout” and “go out to play”

Compared with mobile game users, card game users prefer to surf the Internet, and the TGI index of various applications is higher than the average level of mobile game users. From the TGI index, card users have more obvious preference for express logistics, catering services and tourism services, indicating that they often “receive express delivery”, “order takeout” and “go out to play”.

“Addicted” to the community, more like to communicate with people who have common interests

Card game users like to “hang out” on the Internet. In addition to the commonly used “wechat”, “QQ” and “microblog”, the number of community social applications such as “Baidu tieba” and “Zhihu” has reached 6 among the top 10 communication and social applications. It can be seen that card users often “indulge” in the community, and they prefer to communicate with people who have common interests in the community channel.

In terms of offline consumption, compared with mobile game users as a whole, strategic game users prefer parks and other scenic spots in terms of consumption scenes, while consumers prefer household appliances and kitchenware with strong flavor of life.

Compared with mobile game users, users of two-dimensional theme games have higher preference for most types of applications. From the TGI index, their preferences for catering services, tourism services and health and beauty are more obvious. Ordering takeout, going out to play and exercising are their normal life.

At the same time, users of two-dimensional theme games have a low preference for news and information apps, with a TGI index of only 86.6. This type of users do not like “watching news”. In their daily life, their reading scenes are more concentrated on social media and various novel and comic websites.

“Taobao” is the most popular channel to “buy”

Compared with the mobile game users, the second-hand idle and shopping assistant channels are more preferred by the second-hand theme game users. However, from the perspective of coverage, the consumption channels are mainly integrated e-commerce, group buying and vertical e-commerce. From the perspective of application preference of online consumption, “Taobao” in comprehensive e-commerce has the highest coverage and is the app most used by users of two-dimensional theme games.

In terms of offline consumption, compared with the overall mobile game users, the consumption positioning of martial arts theme game users is more inclined to high-end brands. Among the consumer categories, they have the highest preference for cosmetics. “Love beauty and care” is their pursuit of quality life.

Shanghai Disneyland, one of the top ten popular scenic spots during the May Day holiday in 2021 From Ctrip & Xinhua Finance 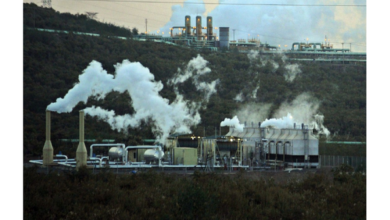 China’s economic impact one belt, one road investment in 2021 From SAIIA 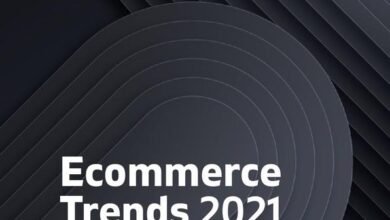 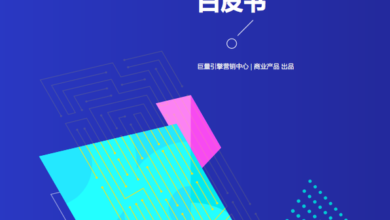 The enterprise broke through 5 million, and the content ecology was highly prosperous From 2020 tiktok business white paper 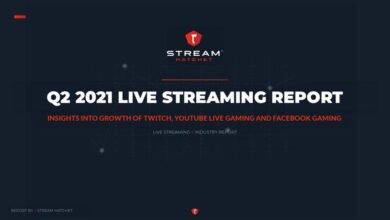