The following is the 2021 Spring Festival Film Report From Yi en recommended by recordtrend.com. And this article belongs to the classification: research report, Box office data, Yien consulting.

In 2021, the number of movie goers during the Spring Festival reached 159 million, an increase of 21% over the same period last year, setting a new record since the box office record in 2012.

The number of shows and average ticket price are basically the same as those in 2019, and the attendance rate increases by 10%

“Tangtan 3” and “Li Huanying” are competing for the first place, winning 80% of the box office

In 2021, a total of 10 films will be shown in the Spring Festival, all of which are domestic films. Seven of them have taken more than 100 million at the box office. Type, comedy, plot, fantasy, animation and romance have 2. The box office of Chinatown detective 3 reached 3.555 billion, setting a new record for the Spring Festival. “Hello, Li Huanying” reversed the box office by virtue of word-of-mouth and won 2.723 billion. The box office of the top 2 films are comedies, accounting for more than 80% of the total, and the head effect of the hot schedule is more and more significant.

The assassination of the novelist ranked third with 539 million. The two cartoons “bear haunts wild land” and “new God list: the rebirth of Nezha” took in $369 million and $235 million respectively. Among the last three films at the box office, “I cheer for you” and “no Mr. and good lady” were released on February 14, focusing on Valentine’s day. However, as Valentine’s Day falls on the second day of the lunar new year, when the enthusiasm for watching movies in the Spring Festival is at a climax, there is no special demand for watching love movies in the market. In addition, the two films are small productions, which does not stir up a splash. 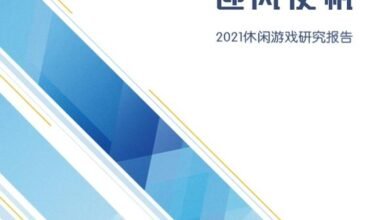 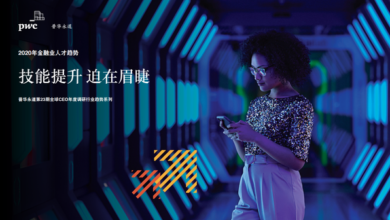 Talent trend of financial industry in 2020 From PricewaterhouseCoopers 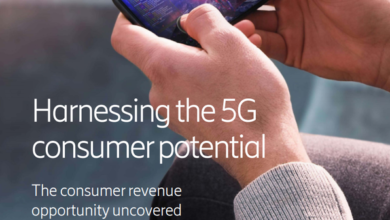 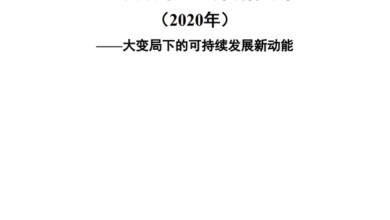