The following is the Analysis on the development prospect and cooperation mechanism of BRICs From China Chengxin International recommended by recordtrend.com. And this article belongs to the classification: research report.

The BRICs cooperation mechanism was established after the financial crisis in 2008. Since its inception, it has been guided by the principle of “dialogue without confrontation, partnership without alliance”. It aims to unite the forces of major developing countries to resist external shocks and promote the development of regional economy. However, after 2016, due to the global economic slowdown, economic structural problems, geopolitical friction and other multiple factors, all the BRICs countries except China have encountered varying degrees of development bottlenecks, resulting in economic performance differentiation. The cohesion of BRICs cooperation is also weakening, facing unprecedented challenges. »»

What is the prospect of BRICs cooperation mechanism?

How to continue the golden decade?

This paper attempts to review and sort out the development process of BRICs, focus on the difficulties and development prospects of BRICs in the post epidemic era, and look at the future development direction of BRICs cooperation mechanism at a new time.

The rise of BRICs is accompanied by the vigorous development of export-oriented economy and foreign demand-oriented economy. However, with the gradual weakening of global foreign demand, the internal driving force of BRICs’ rapid development is gradually weakening, and the domestic long-term structural problems are further overstocked, which limits the potential of economic growth, and the internal trend of BRICs is gradually divided.

The epidemic situation has aggravated the impact on BRICs countries. The internal people’s livelihood and external environmental challenges have affected their reform process to varying degrees, which makes the future reform of various countries face more resistance and risks, and the prospect of further differentiation. Except for the controllable overall situation of Russia, the risks of the other three countries are on the rise, and structural reform is the key to the transformation of economic growth mode.

Under the background of global economic slowdown and normalization of Sino US conflicts, BRICs cooperation mechanism is facing unprecedented pressure, including the pressure of domestic economic downturn and reform and development, as well as the conflict between development strategies of various countries under the impact of external environment. Thus, although it brings unprecedented test to the future development prospect of BRICs cooperation mechanism, it also provides an opportunity and necessity to further strengthen cooperation.

With the rapid development of China’s economy and the game between China and the United States, China’s role in the BRICs mechanism has changed. From the perspective of China, relying on the BRICs cooperation mechanism to further deepen the economic and trade dependence with BRICs countries, and further promote the improvement of bilateral and multilateral political relations with developing countries, it is of more strategic significance in the current geopolitical situation. 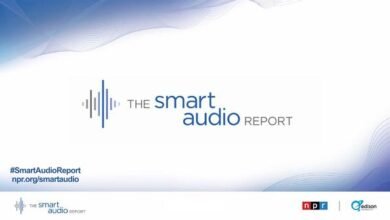 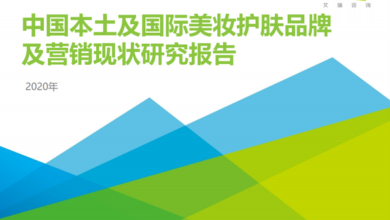 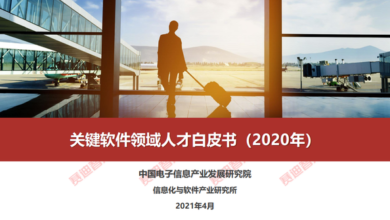 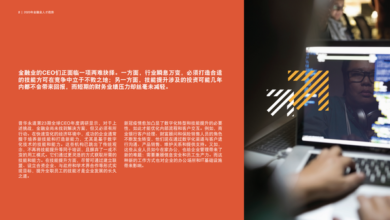