The following is the China Mobile Internet Report in the second half of 2020 From Mob Research Institute recommended by recordtrend.com. And this article belongs to the classification: research report, Mobile Internet.

Dividend is the key to the development of this decade. Financing, money burning subsidies, rapid accumulation of users, expansion of market scale, valuation inflation and listing are the ideal growth curve of enterprises. In this turbulent decade, capital has attracted attention, entrepreneurs are enthusiastic, and various industries have blossomed. Looking forward to the next decade, it is difficult for consumer Internet to enjoy the traffic dividend, and fine operation is the key to success; industrial Internet has become a new focus, and the relationship among enterprises, industries and enterprises and public service organizations will be reconstructed.

In the final stage of the golden decade of mobile Internet, we, mob Research Institute, wrote the “China Mobile Internet big report in the second half of 2020” to interpret the new changes in all walks of life of mobile Internet and the ups and downs of the industry in the post epidemic era from the perspective of big data.

Looking back at the second half of 2020, we find that mobile Internet mainly presents the following characteristics:

1、 In the post epidemic era, mobile Internet traffic fell back

2、 Telecommuting and games become the arena of rookies

With the growth of mobile Internet traffic peaking, the competition among market players is becoming more and more fierce, and it is more difficult for new entrants to get a share. But in this poor condition, telecommuting and game industry perform well, and there are many rookies. In the top 20 of the new sharp list, Tencent conference remote ranked the first, and a number of new sharp games led by Yuanshen achieved outstanding results.

Short video: in the second half of 2020, the competition for short video is coming to an end, and the user growth is approaching the ceiling. Compared with last year, the number of users increased by 53 million, and the average monthly usage time increased by 1.4 hours. Tiktok Kwai has been forming a stable situation in the short video industry, with the Kwai 2020 revenue in the first half of the year exceeding 20 billion yuan, sprinting the first stock of short video.

Live broadcasting of games: in the second half of 2020, the number of users in the live broadcasting industry has entered a “callback period”, with a decrease of nearly 10 million compared with last year. In the live game industry, “tiger teeth + fighting fish” are competing for supremacy, and the industry concentration is further improved. At the same time, the first three platforms are actively preparing for the merger, but the merger is blocked, and Tencent’s dream of being the only one in the field of live game broadcasting may fail.

Mobile game: in the second half of 2020, the number of mobile game active users exceeded 700 million, and Q4 dropped slightly, but still remained above 700 million. The two new games, Yuanshen and Guangyu, performed well and made it into the list of tens of millions of users. Among them, Yuanshen successfully went to sea, absorbing more than US $200 million in the first month of its launch.

Music audio: the music audio industry is in the stage of stock competition. In the second half of 2020, the growth of industry users is weak, even negative. Top 3 mobile music products are Tencent products. Network karaoke track, Tencent is a dominant, far ahead.

4、 The pan life track is surging, and policies regulate the development of the industry

Internet rental: in 2020, the long-term rental apartment platform will explode frequently, among which “rent loan” and “high charge and low rent” are the primary reasons for the bankruptcy of long-term rental apartment enterprises; the national policy on Internet rental will be gradually tightened, and the barbaric growth of rent loan mode will be strictly regulated.

Online education: after the stable epidemic situation, the popularity of online education declined, and the scale of the industry declined. In Q4 of 2020, the scale of the industry rebounded again, returning to the level of 500 million. The proportion of users in the sinking market has declined, and the new first tier has replaced the third and fourth tier cities as the highest proportion of cities. 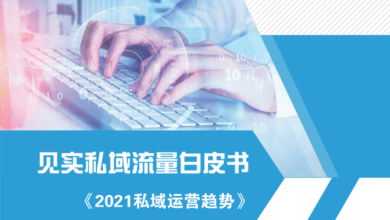 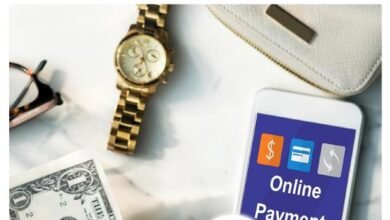 Research Report on consumer finance industry in 2019 From 36Kr 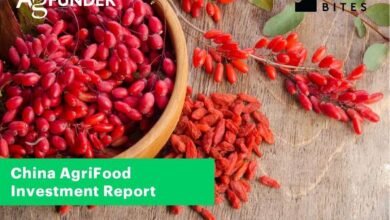