The following is the China urban data center development index report in 2020 From 36 krypton Institute recommended by recordtrend.com. And this article belongs to the classification: professional knowledge, research report.

Data center is the basic physical unit carrying data, an important part of computing power infrastructure, and a data center and computing power carrier to promote the development of 5g, artificial intelligence, cloud computing and other new generation digital technologies. It has gradually become an important support for the digital transformation of various industries, and plays an important role in boosting the growth of digital economy. In December 2020, the national development and Reform Commission and other four ministries and commissions issued the guiding opinions on accelerating the construction of the collaborative innovation system of the national integrated big data center (fgggj [2020] No. 1922), highlighting the important significance of the new infrastructure construction of the data center.

The average development index of 46 cities in China is 63.38, of which 14 cities are above the average. Beijing ranked first in China with a total index of 93.16, while Shenzhen and Shanghai ranked second and third with a score of 83.65 and 81.46 respectively.

The first echelon: Top 3, including Beijing, Shenzhen and Shanghai.

The financial support index is composed of two secondary indexes: government investment and VC / PE investment. The scores of 46 cities are quite different. The top 5 cities are Beijing (96.81), Shenzhen (87.25), Shanghai (80.33), Hangzhou (78.88) and Guangzhou (67.50), which are the same as the total index. Beijing, Shenzhen, Shanghai, Hangzhou and other cities are important gathering places of VC / PE Institutions in China. The investment scale and number of investment cases in the field of data center have obvious advantages; In addition, Guiyang is making every effort to build a “big data city”, with strong capital attraction in the field of data center, ranking 11th in the index of financial support.

The basic support index is composed of two secondary indicators, i.e. industrial carrier platform and supporting infrastructure. According to the ranking, the top 5 cities in the basic support index are Beijing (87.53), Shanghai (85.15), Shenzhen (81.78), Hangzhou (78.81) and Suzhou (78.35), among which Beijing, Shanghai and Shenzhen are the strong leaders, with a large number of national incubators / maker space, National green data center and super large data center, The carrier platform and infrastructure of data center are relatively complete. Tianjin, Guangzhou, Guiyang, Zhangjiakou and other cities have entered the top 15. Among them, Guiyang and Zhangjiakou have good climate conditions and relatively rich energy. The number of national data center demonstration bases and national green data centers is leading in China, ranking 8th and 9th in the basic support index respectively.

The results of data center development include industrial chain layout, brand building and economic multiplier effect. Beijing (97.90), Shenzhen (87.34), Hangzhou (76.75), Shanghai (73.26) and Guangzhou (64.18) still occupy the top five, but the gap between cities is very obvious. By virtue of its capital function, Beijing attracts high-level enterprises such as headquarters of large enterprises, listed companies and unicorns to gather and continuously expand its leading advantage in data center; The number of Unicorn enterprises in Hangzhou is second only to Beijing and the number of downstream end users in the data center industry chain is large, and it has successfully ranked in the top 3 of the development effectiveness index.

The total index score of Beijing data center was 93.16, ranking the first in China, while Shanghai ranked the third with a score of 81.46. On the whole, the five primary indexes of Beijing data center are all ahead of Shanghai, and the gap between development environment and basic support is small. The two cities provide a good development environment and infrastructure support for the development of data center by issuing a series of data center related policies, holding large-scale summit activities and building a world leading green data center; In terms of financial support, R & D capability and development effectiveness, Beijing has obvious advantages as a region with the most concentrated capital, the most advanced technology and the most intensive high-energy enterprises.

The total score of Shenzhen data center development index was 83.65, and Hangzhou scored 77.16, occupying the second and fourth places in the total index of national data center respectively. On the whole, similar to the situation in Beijing and Shanghai, the five primary indexes of Shenzhen data center are all ahead of Hangzhou. Among them, Shenzhen is in an absolute leading position in the three dimensions of financial support, R & D capability and development effectiveness. Shenzhen has a large number of leading enterprises in the field of data center, and has a good industrial development foundation, so it has a strong capital attraction The ability of scientific and technological innovation and the effect of industrial development are better; In terms of development environment and basic support, both cities pay attention to the improvement of policies and infrastructure, which can build a good “soft environment” and “hard facilities” for the development of data centers.

The total index score of Nanjing data center is 67.77, and that of Suzhou is 66.98, occupying the 6th and 8th places respectively in the total index of national data center. On the whole, there is a small difference in the development environment and financial support index between Nanjing and Suzhou. The development environment of data centers in the two cities is excellent, while there is a certain gap in financial support compared with Beijing, Shenzhen, Shanghai and Hangzhou. In addition, Nanjing is ahead of Suzhou in terms of R & D capability due to its rich science and education resources and a large number of talents, papers, patents and other innovations; Suzhou is slightly better in terms of basic support and development effect. It has a relatively complete data center carrier platform and supporting facilities, and the industrial chain layout is relatively complete. The listed companies in the field of data center have obvious economic driving effect. 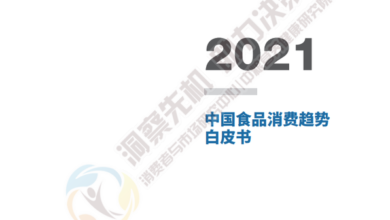 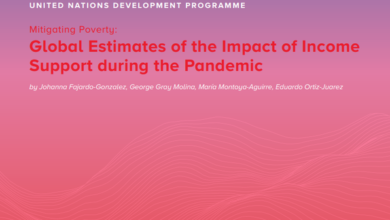 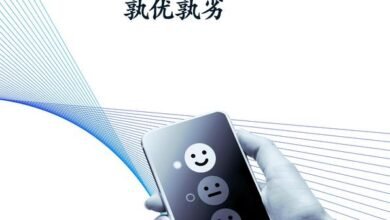 Banking experience in the eyes of customers From Mckinsey 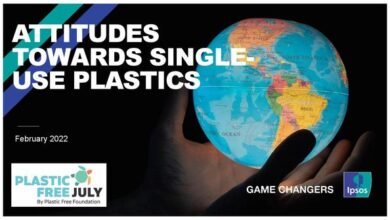 Plastic pollution survey in 2022 From Ipsos