The following is the Consumer demand recovery and COVID-19’s continuing impact report From Mckinsey recommended by recordtrend.com. And this article belongs to the classification: Consumer research, research report, Mckinsey .

Influenced by COVID-19, consumers around the world are forced to change their accustomed shopping habits overnight. As a result, many people’s lives have been affected, especially in tourism, entertainment, catering, hotel and other industries. They even lost their jobs and sources of income due to epidemic control and blockade of epidemic areas.

Now, when we look forward to the post epidemic era, what will we see? Will consumer spending rebound and will the consumption habits of the past be restored? In this regard, China has set a model of consumption recovery after the epidemic, and its experience may be used for reference by other economies.

1. China’s experience shows that effective control of the epidemic can promote the rapid rebound of domestic household consumption

China is the only major economy in the world to achieve positive growth in 2020 (according to government data, China’s real GDP will grow by 2.3% in 2020). Although private consumption is still slightly lower than the level in 2019 (estimated to decline by 3% – 4% year-on-year), private consumption shows a strong rebound trend after the epidemic situation is basically controlled in the second half of 2020. Due to the successful containment of the epidemic, China has also performed well in export, especially compared with other export-oriented economies such as Germany. In 2020, exports contributed 535 billion US dollars to China’s economic growth.

2. China’s savings rate soared during the epidemic, but it has now fallen steadily

The proportion of Chinese residents’ savings in disposable income soared from 38% in 2019 to 43% in the first half of 2020, but fell to 41% in the second half of 2020. This may be an inspiration for the recovery of consumption in the US and Western Europe, where savings rates rise faster in 2020 (the US savings rate rises from 8% in 2019 to more than 16% in 2020). China’s experience has sent a positive signal that once the epidemic is under control and the restrictions are lifted, more income will be used for consumption again.

Like other countries in the world, China’s service consumption expenditure also dropped sharply during the epidemic period, accounting for 70% of China’s overall consumption decline, which is similar to France, Germany and the United Kingdom; in the United States, the proportion is as high as 90%. This is mainly due to the reduction of expenditure on entertainment, leisure, transportation, communication, restaurants and fashion, which is generally the case all over the world. In the third quarter of 2020, when the epidemic is under control and the flow of people increases, the service expenditure of Chinese consumers will start to pick up. For example, in the summer of 2020, a total of 3.2 million people will go to the cinema to watch movies on the weekend of July 24, and the Shanghai Film Festival will sell 130000 movie tickets in an hour. According to McKinsey’s consumer survey report, as of August 2020, the willingness of Chinese consumers to participate in outdoor and entertainment activities has basically recovered: among the Chinese consumers interviewed, more than six adults do not worry about crowded outdoor activities, and about half do not worry about large-scale activities or outdoor home entertainment.

4. Demand for luxury goods and services takes the lead in China’s recovery

Like the US, China’s consumer survey data show that from the perspective of income and wealth, the impact of COVID-19 on low-income consumers is more direct. Because compared with high-income jobs, the nature of their work (such as construction, service, agriculture, etc.) is not easy to adapt to the telecommuting mode. When China lifted the epidemic blockade measures, luxury sales rebounded for the first time, indicating that once the rich class regained confidence, they would resolutely consume.

5. In some areas, the strong demand of Chinese consumers for digital products and services may continue

Many companies operating in China have a high starting point in Internet and digitization, so when consumers want to reduce the health risks of face-to-face communication, these companies can quickly adapt to the environment and expand their business. For example, food and miscellaneous e-commerce, online consultation, online film and television and sports events have achieved rapid growth. The government has also been making efforts to promote digital development, especially in the field of telemedicine during the epidemic period. McKinsey’s consumer survey shows that Chinese consumers still have a great demand for digital products and services such as e-commerce and E-sports.

Although the strong rebound of China’s consumer spending and the recovery of many pre epidemic behaviors have given positive signals to European and American countries, the differences between China and Europe should not be ignored.

First, China has suffered far less than the United States and Western Europe. China has identified 3 novel coronavirus pneumonia cases per million inhabitants in China, and 62 thousand cases in the United States, according to published data. The duration of the epidemic in China is also relatively short: since the first confirmed case was reported, it took China less than three months to control the daily number of new confirmed cases within 100. Through comprehensive epidemic prevention measures, China has minimized the damage of the epidemic and its impact on the economy, especially in the labor market.

Nevertheless, as the first country to suffer the impact of the epidemic and to curb the spread of the epidemic, China has set an example for other countries with its extremely resilient post epidemic consumption recovery. 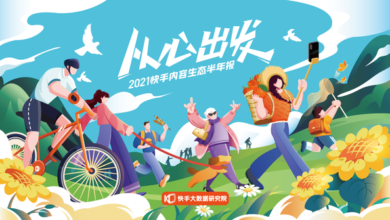 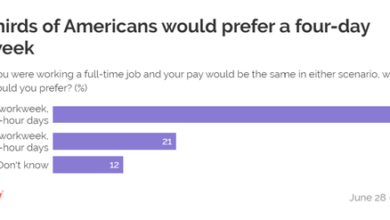 67% of Americans support working four days a week From YouGov 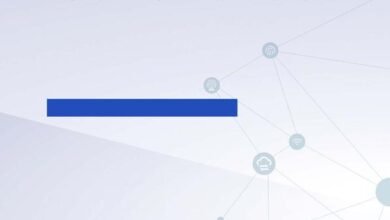 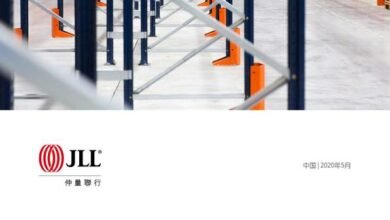