The following is the Consumption trend report of 2021 goods Festival From Cbndata & Taobao live broadcast recommended by recordtrend.com. And this article belongs to the classification: Life data, Electronic Commerce, research report.

What are the different characteristics of consumption in different places? In addition to the purchase of traditional New Year’s products, what new entertainment scenes have the live studio promoted? What color is the “national tide” in the eyes of generation Z?

According to the cbndata report, the consumption scale and the unit price of customers have increased with the longer activity cycle of this year’s festival.

As far as intergenerational terms are concerned, the post-85’s and post-90’s are the backbone of the purchase of new year’s goods. “There are old people in the upper class and small people in the lower class” makes them need to manage their family’s food, drink and wear during the Spring Festival. The proportion of post-95’s population shows an increasing trend, and the new generation of young people increasingly have consumption potential.

People in the north and south of the Yangtze River treat food and drink with strong regional characteristics.

What love wine at the table is everywhere, and the local people have their own good intentions. The users in southwest and Southern China prefer wine that will not be encouraged. Baijiu people love liquor better in Northwest and central China.

In addition to these traditional wines, fruit wine / mixed wine also has a large growth during this year’s new year’s festival.

In the selection of new online products, users in southwest, northwest, central and South China all favor snail powder.

With the promotion of head anchors Weiya and Li Jiaqi, Li Ziqi’s snail powder, self heating hot pot, Yuanqi forest beverage, fino coconut juice and other products have become the new year’s online hot spring festival products. In addition to Daren, the two fast food brands have grown rapidly by self broadcasting in stores. They are haohuanluo in snail powder category and kaixiaozao under uni president.

Tired of eating chicken, duck and fish, this year’s users are also pursuing a healthy diet.

During the new year’s festival, the consumption of different functional food substitutes such as milk shake powder, liquid food substitutes and protein bar / nut bar increased significantly. In terms of taste choice, red bean milk shake has become the “son of heaven”, and the consumption promotion degree is the highest. From the perspective of cities, first-line and second-line users prefer chocolate and peach flavor milk shake powder, while third-line, fourth line and below users prefer red bean and milk tea flavor.

Besides eating at home, you should also give gifts to relatives and friends during the Spring Festival. High value gift boxes win young people’s favor, and the snack / nut gift boxes suitable for both young and old account for the highest proportion. Three squirrels, baicaowei, liangpin shop and other snack and nut gift bags have become the top 3 brands in the consumption scale of New Year gift boxes.

According to public figures, Alipay has become a standard for Spring Festival social activities. During the new year’s festival, the number of consumers of the word “Fu” has increased significantly, and the pursuit of auspiciousness and blessing has shifted from virtual to physical.

In terms of entertainment activities, the consumption scale of handheld game machines, mahjong and board games during the new year’s festival is very considerable, which has also become a typical way of entertainment for family reunion during the Spring Festival. In addition, Zodiac + blind box configuration also attracted the attention of the Post-70s and post-75s, and each person bought about 5 blind boxes.

During the new year’s festival, movie tickets became the top 1 in the growth rate of virtual card consumption. The studio has also become a new front for film publicity. “Chinatown detective 3” came to Li Jiaqi studio with the help of Weiya’s live broadcast and the order of the God. The two super head anchors also created momentum for the film’s early publicity and pre-sale.

With the improvement of people’s daily living standards, clothing has become a daily purchase in the season, but the tradition of wearing new clothes in the new year has been changing. In the past three years, the consumption scale of Guochao brand’s new year’s clothing continued to expand, and the market share increased significantly.

The post-85s and post-90s are the staunch supporters of Guochao’s clothing consumption during the new year’s festival. Although the post-95s group is small in scale, the growth rate is obvious, and they are the potential group of Guochao’s clothing. In terms of color selection, Guochao lovers love red most obviously. It coincides with the Spring Festival, and Guochao is also a new year’s red. In terms of color matching, black, as a symbol of “cool”, is also integrated with the national trend.

In the consumption of new year’s festival, the difference of regional style and taste, the combination of tradition and trend make every Spring Festival special. Since the rise of convenient and fast products such as hi pot and snail powder, the emergence of substitute milkshakes and substitute powder, which represent healthy life. In addition, in the live broadcast room, you can buy both high-value gift boxes and virtual cards. A variety of consumer choices make this year’s Spring Festival of the year of the ox more colorful. 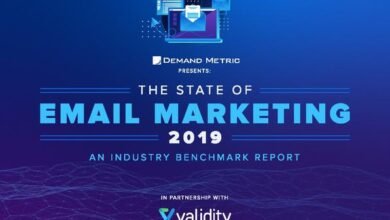 Email marketing report in 2019 From Validity 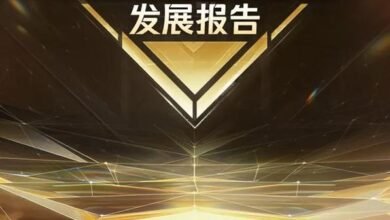 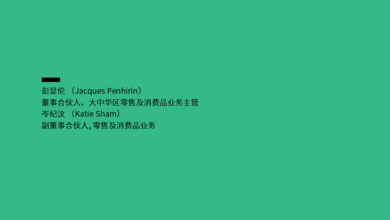