The following is the Financial operation report of Jiangsu Province From People’s Bank of China recommended by recordtrend.com. And this article belongs to the classification: Chinese economy, research report.

In 2020, the province’s regional GDP will rise to a historic level of 10 trillion yuan, laying a solid foundation for opening a new journey of building socialist modernization in an all-round way. The economy recovered steadily and its comprehensive strength jumped significantly.

First, economic growth has increased steadily, and regional development is advancing in coordination. In the first quarter, the first half of the year, the first three quarters and the whole year, the regional GDP increased by – 5.0%, 0.9%, 2.5% and 3.7% respectively year-on-year, showing a steady recovery trend. The GDP of 13 cities divided into districts in the province reached more than 300 billion yuan, and all of them were shortlisted as the top 100 cities in China.

Seventh, fiscal revenue grew steadily and people’s livelihood was strengthened. Throughout the year, the province achieved a local general public budget revenue of 905.9 billion yuan, a year-on-year increase of 2.9%, an increase of 0.9 percentage points over the previous year. The general public budget expenditure was 1368.25 billion yuan, an increase of 8.8%, an increase of 1 percentage point over the previous year; Among them, the expenditure on housing security, social security, employment and health increased by 30.6%, 25.9% and 11.4% respectively year-on-year.

Global IT expenditure is expected to increase by 8.6% year-on-year in 2021 From Gartner

Annual report on carbon dioxide capture, utilization and storage (CCUs) in China in 2021 From Ministry of ecological environment 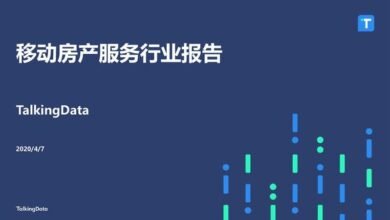 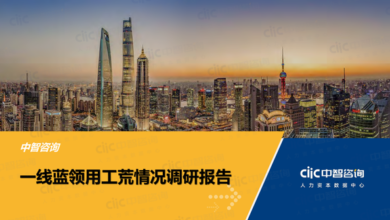 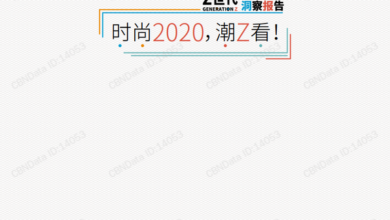 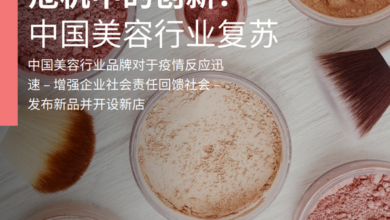 Recovery of China’s beauty industry From Innovation in crisis