The following is the Game industry report 2021 From GDC recommended by recordtrend.com. And this article belongs to the classification: research report, Network entertainment.

GDC released the “2021 game industry report”. GDC surveyed more than 3000 game developers and found that they were particularly interested in Sony’s game console. A considerable number of developers said that due to the popularity of the new crown, they delayed the release of the game, and the two most advanced game consoles are almost equal in terms of game development.

From the perspective of game console, PlayStation 5 is in a leading position in attracting developers’ interest, and PC is still the most popular platform among the overall game developers. 44% of respondents said that ps5 was the platform they were most interested in, followed by Nintendo switch (38%) and Xbox series X / S (30%). Of all platforms, PC once again led the interest of developers (58%).

There are fewer and fewer developers developing VR or ar games, and the promotion of VR and AR has been weakening since it peaked in mid-2010, but game developers continue to push immersive technology forward. Only 38% of the respondents said they were or had participated in VR or ar game development, down from 46% in last year’s survey. As far as VR and AR platforms are concerned, oculus Quest (52%) is far ahead of Playstation VR and valve index, which attract 30% of developers respectively.

Most developers use the company’s existing funds, and the source of funds for game developers has hardly changed. However, it is worth noting that the majority of respondents (51%) used the company’s existing funds, and the second most popular source of funds was “personal funds” (30%). Although many games use alpha fund, especially steam early access, only 4% of developers use it as a source of funding. Trading funds from platform holders such as Xbox game pass and apple arcade are also relatively insufficient, accounting for only 6%. 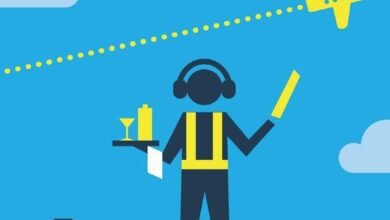 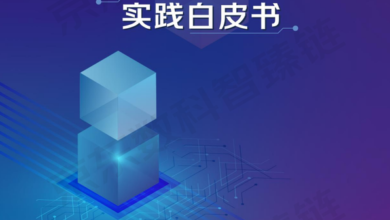 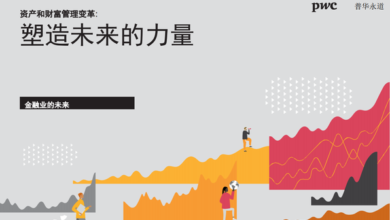 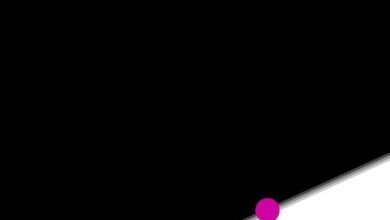