The following is the Global cultural war report From Ipsos recommended by recordtrend.com. And this article belongs to the classification: Consumer research, Ipsos, research report.

When it comes to various types of tensions, an average of 74% of countries around the world say that there is at least a considerable degree of tension between the rich and the poor, followed by politics (69%), social strata (67%), immigrants (66%) and different values (65%). Different countries have different models:

The tension between metropolitan elites and ordinary working people is the most tense in Chile (84%) and Russia (82%), and the most relaxed in Japan (39%) and China (37%).

The tension between men and women is the highest in South Korea (80%), followed by South Africa, Mexico and Brazil, about 7 / 10.

Tensions between people with and without university education were most severe in South Korea (70%), Peru (66%), Russia (30%) and the Netherlands (27%).

The tension between the interior and exterior of cities is most serious in Peru (66%) and India (61%), and relatively mild in the Netherlands, Spain (29%) and Germany (25%). 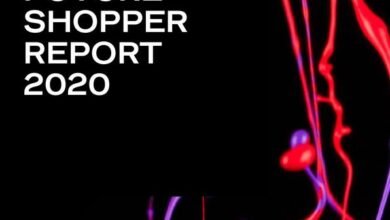 Consumer report in 2020 From WTC 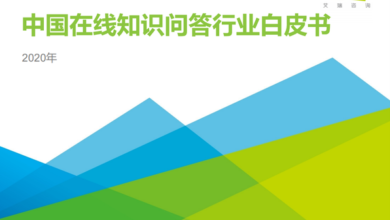 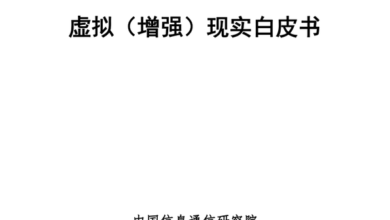 Virtual reality in 2021 From China Institute of information technology 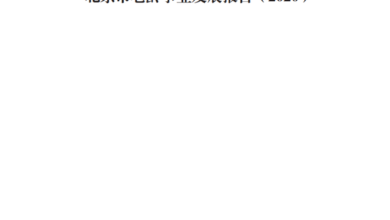