The following is the Global network in 2021 From WeAreSocial recommended by recordtrend.com. And this article belongs to the classification: research report, social networks, Mobile Internet.

According to the latest statistics released by weare social and Hootsuite, the number of Internet users in the world has reached 4.66 billion in January 2021.

Mobile phones: there are 5.22 billion people using mobile phones in the world, which is equivalent to 66.6% of the world’s total population. Since January 2020, the number of independent mobile phone users has increased by 1.8% (to 93 million), while the total number of mobile connections has increased by 72 million (0.9%), reaching 8.02 billion by the beginning of 2021. Android users spend at least four hours a day watching their phones, according to app Annie.

Internet: in January 2021, there were 4.66 billion people using the Internet, an increase of 316 million or 7.3% over the same period last year. The global Internet penetration rate is currently 59.5%. However, the novel coronavirus pneumonia has a significant impact on the number of Internet users, so the actual number may be even higher.

Typical social media users now spend 2 hours and 25 minutes a day on social media, which means they don’t sleep about one day a week.

By 2021, social media users around the world will spend 3.7 trillion hours on social media, which is equivalent to more than 420 million years of human existence.

Report on consumption trend of new youth and new domestic products in 2020 From School of Journalism and communication, Beijing Normal University

In February 2021, steam had more than 26.4 million online players From SteamDB 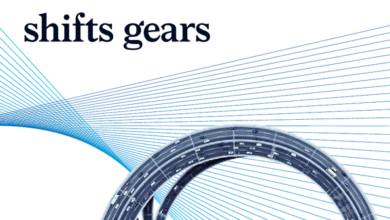 China’s auto market is changing direction From Win the competition 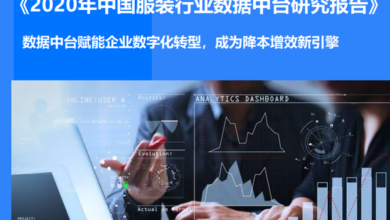 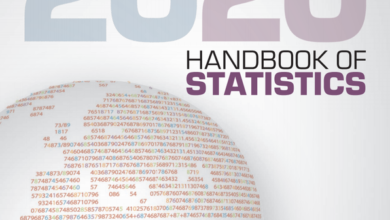 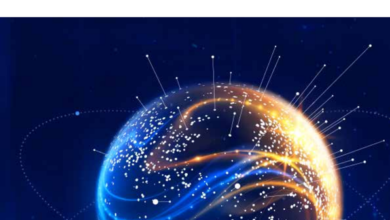