The following is the Insight report of leisure and entertainment in China’s sinking market under the influence of epidemic situation From 58 Tongzhen recommended by recordtrend.com. And this article belongs to the classification: Life data, User Research, research report.

58 Tongzhen released the “insight report on leisure and entertainment in China’s sinking market under the influence of the epidemic”, through the investigation and statistics of 6315 valid samples, to interpret the leisure and entertainment behavior of county users during the epidemic period. In this survey, 54.01% of the users are male, and 36.2% of the users are 31-40 years old. The proportion of technical secondary school / Senior High School / vocational high school education was 38.76%, and the proportion of college degree or above was 23.71%. Among them, 35.25% of the people with stable employment, such as state-owned enterprises, civil servants, public institution personnel and private enterprises, 79.62% of the users are married and have children, and 40.52% of the users have two or more children. According to the monthly income of the respondents, the income of users in the sinking market is mainly below 6000 yuan, accounting for 84.19%.

During the period of epidemic prevention and control, watching video is a necessary leisure choice for many people. 58 Tongzhen “insight report on leisure and entertainment in China’s sinking market under the influence of the epidemic” shows that 99.14% of the sinking market users have the habit of watching videos during the epidemic period. In terms of the types of watching videos, 53.21% preferred TV series, followed by news and movies, accounting for 48.41% and 44.51% respectively. During the epidemic period, 12.83% of users recharged in order to watch videos, and 7.89% of users ordered paid videos. 90.83% of the users said that the viewing habits of online video had changed. Among them, 49.83% of the users watch videos longer than usual, 37.24% of the users watch more types of videos, and 28.65% of the users choose to watch videos on more platforms.

Looking forward to the sinking market after the epidemic, 58 Tongzhen’s “insight report on leisure and entertainment in China’s sinking market under the influence of the epidemic” shows that 60.24% of users think that leisure and entertainment habits can return to their normal state within three months. After the end of the epidemic, the most important thing users want to do is work to make money, accounting for 48.43%, followed by accompanying their families, traveling, physical exercise and eating out. The depressed consumption demand during the epidemic period will gradually release after the end of the epidemic. Dining out, local travel, fitness, house purchase and car purchase may quickly pick up and obtain greater development space. Township users can meet the needs of various life service consumption scenarios through 58 towns.

By analyzing the leisure and entertainment habits of the users during the epidemic period, 58 Tongzhen not only has a more comprehensive and profound insight into the user behavior, but also can meet the needs of users in a more targeted way. According to the introduction, relying on the “social relationship + semi acquaintance network”, 58 Tongzhen will bring more thoughtful and intimate user services in the “second half” of the epidemic, and bring more high-quality and efficient localized life information service experience for sinking users through online platform, mayor network, information release and mutual assistance. 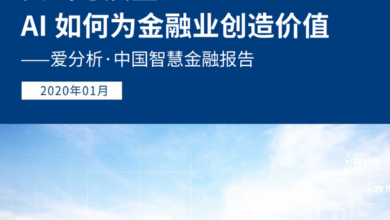 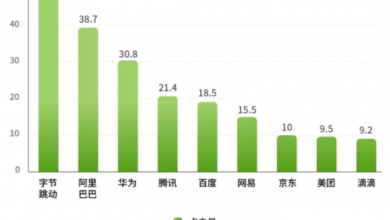 A survey of post-95 Job Hunting Intention From Street network 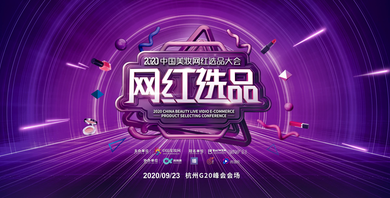 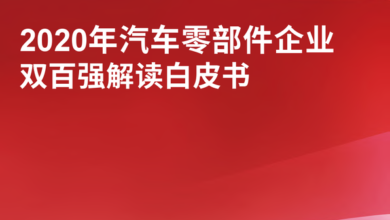