The following is the March 2021 Global trade development report From United Nations Conference on Trade and development recommended by recordtrend.com. And this article belongs to the classification: global economy , research report, the United Nations.

The joint China World Trade Center conference said today that COVID-19’s influence has led to the biggest decline in total output of the world economy since 1940s, with a total loss of up to trillions of dollars. Although some countries have not been spared in the world, some countries have shown good resilience and resilience.

Kozul Wright, head of globalization and development strategy of UNCTAD, released the latest global trade development report to the media in Geneva today. He said that it is estimated that global economic output decreased by 3.9% last year, which is slightly 0.4% better than the forecast made in the middle of last year. This is mainly due to the improved economic performance of China and the United States.

“Weak” support for the poorest countries

Kozul Wright said that “multilateralism is eclipsed” and that the implementation of the G20 debt relief action for poor countries is “extremely weak” at a time when many developing countries may lose much-needed foreign direct investment due to the epidemic.

Wright said that COVID-19 has lost 255 million full-time jobs in the past year, and the loss of economic returns has reached hitherto unknown US $5 trillion and 800 billion. The vulnerable population has been particularly affected. Efforts to make the new crown vaccine achieve fair and equal vaccination globally also highlight the “weak link” in the global health system. Section.

In its report, the conference said that in the third quarter of last year, as countries gradually lifted the anti epidemic blockade, the global economy began to recover. However, the second wave of epidemic came early in the fourth quarter, seriously disrupting the pace of global recovery, especially in Western Europe.

The global breakthrough in the field of vaccines and the more scientific implementation and management of the blockade measures by governments have helped offset part of the impact of the epidemic on the economy and helped cope with part of the downward pressure, according to the conference.

According to the analysis of regional economic data, the situation in East Asia and Latin America is slightly better than expected, while the impact of the epidemic on the economies of Europe, India and South Africa is more serious than previously expected, the conference said.

The report pointed out that the economy of Brazil, Turkey and the United States showed an “unexpected” positive momentum as the government’s poverty relief measures absorbed part of the impact caused by the epidemic, coupled with rising commodity and asset prices. In addition, a number of developing countries in Africa have benefited from the rebound in raw material prices. As a whole, the epidemic has exerted less pressure on Africa’s public health system than expected.

According to the conference, there may be more fluctuations in the market prices of agricultural commodities in the future, which may endanger the food security of some countries.

The weak global growth will continue for some time, according to the conference. “Even according to the most optimistic estimates, the recovery will not be able to fill last year’s income gap in a few years.” The agency expects the global economy to grow by 4.7% in 2021, slightly more than 0.6% in the middle of last year.

According to the conference, this “more optimistic forecast” depends on the realization of the following three elements: “improved vaccination and epidemic control in developed and middle-income countries; rapid transition from economic aid policy to recovery policy in the world’s largest economy; and no serious global financial crisis.” 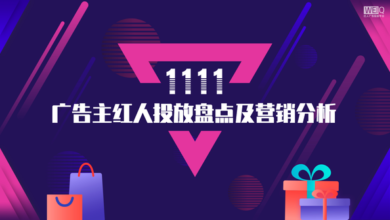 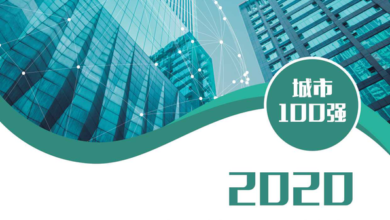 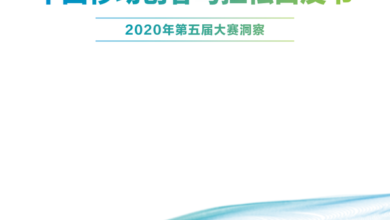 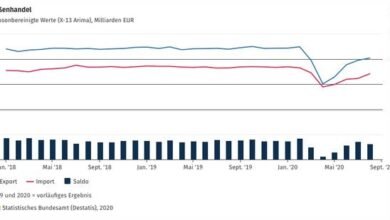 Germany’s export volume will reach 291.28 billion euro in 2020 From Federal Bureau of Statistics