The following is the Mobile streaming media report 2021 From Adjust recommended by recordtrend.com. And this article belongs to the classification: research report, Mobile applications.

After analyzing the data of 8000 respondents from the United States, the United Kingdom, Germany, Turkey, Japan, Singapore, South Korea and China, the mobile streaming report 2021 also found that in the countries with mobile priority, the phenomenon of users of all ages using mobile terminals to watch streaming media is more common. Nearly 90% of the respondents aged 55 and above said they used their mobile phones to watch streaming media content at least once a day or week, with 89.8% in China and 88.9% in Turkey.

“The use of mobile streaming media is becoming more and more popular among people of all ages around the world. This great change has brought marketing opportunities that can not be underestimated, and has also given mobile data analysis a new role. ” Paul h. m ü ller, co-founder and chief technology officer of adjust, said, “by understanding consumers’ habits and ways of using streaming media and finding the most influential marketing channels and promotion activities, you can gain unlimited potential and a large number of loyal users with high life cycle value (LTV)”

Other highlights of the report include:

Users of all regions and age groups spend at least one hour per session, which proves that users are no longer satisfied with short and concise content, but watch TV dramas or complete movies all at once.

The millennials, who are most keen on mobile streaming media, also have the longest viewing time, with an average conversation time of more than 90 minutes (94.2%). Generation Z followed closely, nearly 90 minutes (87.6%).

Although users aged 55 and above are less active than millennials and Z generation, the average conversation time is 65 minutes, which indicates that this part of the audience is gradually accepting and adapting to mobile streaming media.

With the rise of Internet connected television (CTV), the use of second screen viewing is also popular in the world. In this regard, the research of adjust is also analyzed and elaborated. On average, more than three-quarters (76%) of all respondents use mobile phones while watching TV. This phenomenon is most common in Singapore and China, with 85% in both countries, and 83% in the United States.

Second, the first choice for screen users is social applications. On average, 65.4% of the respondents said that when they watch the second screen, they would first choose social apps, then banking apps (54.9%), and game apps (44.9%). Second screen users in the Asia Pacific region favor take out applications, with China ranking first, accounting for 65.2%, South Korea ranking second and Singapore ranking third, accounting for 36.6% and 48.2%, respectively

Advertisers can use dual screen to watch trends and place call to action (CTA) in TV advertisements, such as downloading mobile applications through QR code. Through the intercommunication of the two screens, you can create interaction.

The dual strategy of enhancing competitiveness From Accelerated recovery in Europe 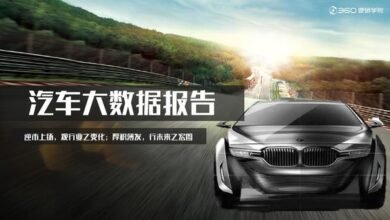 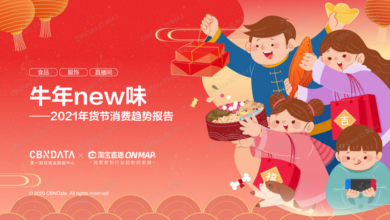 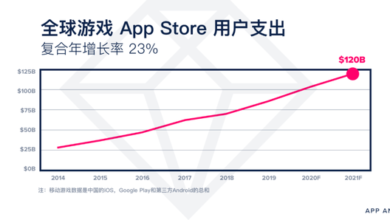 Five forecasts of mobile market From New normal in 2021 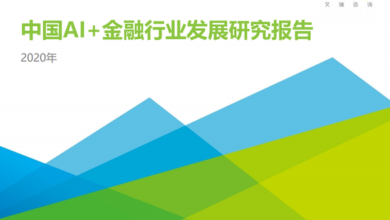