The following is the More than one billion people live in poor areas From Brookings Institution Report recommended by recordtrend.com. And this article belongs to the classification: global economy , research report.

1. The spatial income gap is increasing in both rich and poor countries. 80% of the world’s poor come from 3% of the world’s regions. In the past few decades, the more unbalanced the regional development is, the greater the possibility of political polarization, conflict and coup.

3. According to the author’s analysis of the poor areas, these areas have the characteristics of space backwardness. Regional development has spillover effect, which will affect neighboring regions. The 1% growth of regional economy has a pulling effect on the GDP growth of neighboring regions, and it will last for a long time.

4. In the past two decades, there have been controversies about regional determinism in international development research. It is located in tropical inland areas, limited marine trade or river trade, long-term structural obstacles to development and other factors that lead to national poverty. Fertile soil, mild climate and low altitude reduce the possibility of poverty. Education can significantly improve the development of the region. If the number of years of education is increased by one year, the economy will grow by 3% in the next 15 years. Connectivity is the key factor affecting development. In addition, the government’s administrative ability and the ability to adjust domestic and foreign conflicts will also affect economic growth.

5. Three intervention ways to promote regional development: enhancing human capital, making use of technology and infrastructure investment to make up for regional disadvantage, and improving the function of political mechanism. The rapid growth of population in poverty-stricken areas and the insufficient scale of emigration lead to the continuous growth of poverty-stricken population.

6. The development of poverty-stricken areas has triggered global discussions on poverty governance objectives. Therefore, it is imperative to formulate regional poverty control policies. For the government, how to balance the use of economic center agglomeration effect to promote economic growth and increase economic inclusiveness has become a new challenge. At the same time, the government also needs to deal with the spillover effect of development, whether it is cross regional or cross-border.

In the author’s opinion, migration is an important way to solve the problem of global regional poverty. 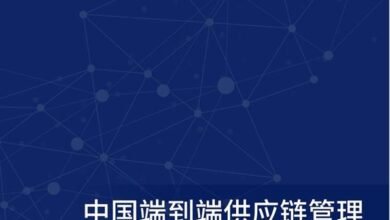 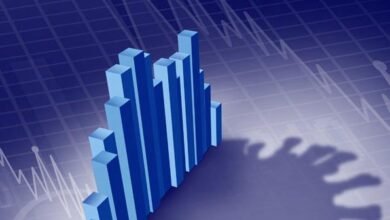 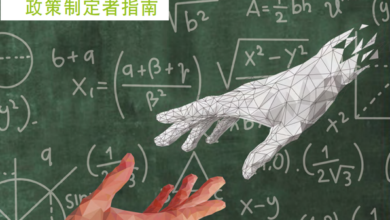 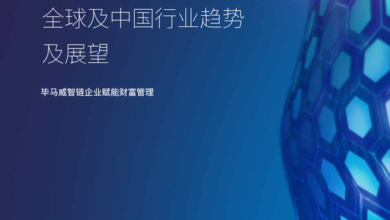