The following is the National Health Report 2021 From Doctor clove recommended by recordtrend.com. And this article belongs to the classification: Life data, research report.

Dingxiangyuan’s Dingxiang doctor Data Research Institute released the 2021 National Health insight report (hereinafter referred to as the report). Based on the data sample of 56196 people, this paper reviews and summarizes the national health in 2020 from the aspects of the overall health status, self-evaluation of various health dimensions, and people’s health behavior.

The occurrence and development of COVID-19 accelerated and improved the health consciousness of the whole nation. This is one of the most significant changes in 2020. The report shows that 93% of the people affected by the epidemic believe that “health” is the most important thing in life, and 74% of them change their outlook on life because of the epidemic.

The importance of “not getting sick” rises

According to the report, when people were asked about “the important things in life”, the ranking of top 3 was the same as that of two years ago: compared with wealth, work and interpersonal relationships, 93% of people thought that “physical health” ranked first, followed by having a happy family and mental health.

It’s just that the positions of “owning wealth” and “enjoying life” just change. Presumably, perhaps the great impact of COVID-19 on the economy of all walks of life in 2020 has led to the pursuit of security for wealth.

When people are asked about “the definition of health in their hearts”, the same thing as last year is that “mental health” still tops the list. Different from last year, the importance of “not getting sick” has risen from the fourth place in 2019 to the second place. Maybe it is the epidemic situation in 2020 that makes people more sensitive and concerned about getting sick.

82% of people think that health means not getting sick

The average cognition of aging is 36.4 years old

From the survey data, in 2020, people are very sensitive to aging and diseases. Even young people in their 20s think they are not far away from aging.

Although the international definition of “the elderly” is over 60 years old, the report data shows that the average cognitive age of aging is 36.4 years old. Among them, women think that aging comes earlier than men, and their average aging age is 35.4 years old.

People think they’re old at 35, but they don’t worry too much

When combining the two dimensions of people’s “actual age” and “cognitive age”, the report found that between the ages of 20 and 50, every time people step into a new five years, their anxiety about “aging” will reach a peak. After this time, people get another four-year relaxation period for aging until the next five years. Among them, the people who are about to reach the age of 25 have the strongest anxiety, and their cognition of “aging age” is also the lowest, only 33.4 years old.

Interestingly, although people set a deadline far ahead of their real aging age, they don’t feel too anxious about aging. Only 33% of them are sensitive or afraid of aging. 57% of them choose to accept it calmly and greet it with an optimistic attitude. The older they are, the more calm they are about aging.

Cognition of aging age in men and women

With the fierce competition in the industry and the influx of a large number of people, the living conditions of anchors are unprecedentedly severe. According to statistics, although the anchors live only 2.6 hours a day on average, they work at least 10 hours a day including the preparation time. Under the high-intensity work, the psychological pressure of anchors is huge. According to the “report” data, the anchor’s mental health self rating is the lowest in this survey occupation, anchor group is also the most worried about sudden death, 71% of the anchor in recent year worried about sudden death.

According to the report, more than 58% of anchors believe that the most prominent work factor affecting their mental health is “too concerned about the results”. The performance of the anchors depends on the results of their live broadcast and delivery, which may be the source of their great psychological pressure.

Another group whose health status is deeply constrained by work is we media practitioners.

Irregular working conditions make we media staff have no time to care about their personal life and health, and also lead to their health expectations, health self-evaluation and health efforts are lower than the whole population.

We media practitioners may be the most “bereaved” professionals in 2020.

The report shows that compared with other professional groups, we media people have the most health problems, with an average of 5.5. Their most prominent health problems are bad skin, oral problems and muscle soreness. 58% of we media practitioners worried about their sudden death in the past year, ranking fourth only after anchor, courier and programmer.

The survey shows that 88% of we media practitioners believe that the primary factor affecting their health is “work”, even more than the impact of “personal lifestyle”.

In sharp contrast to the anchor group and we media personnel, the driver group is very satisfied with the overall physical and mental health. According to the report, more than 40% of drivers think that they have never had mental health problems, which is much higher than other industries. Civil servants and drivers were also the least worried occupations in the list of “sudden death”.

Moreover, drivers are quite confident about their career prospects. 37% of drivers believe that the epidemic has a positive impact on their work, ranking the highest among all occupational groups. 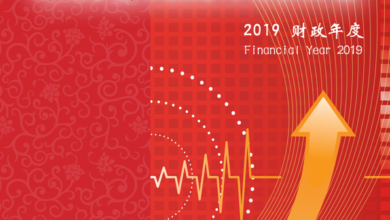 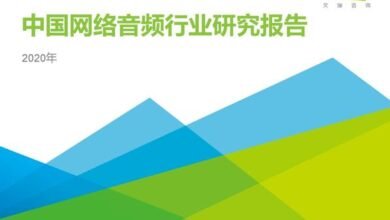 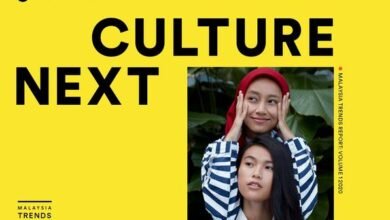 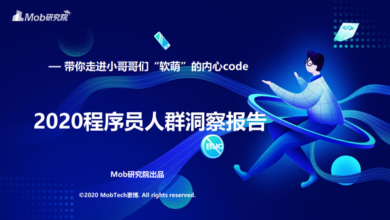