The following is the Report on the global food crisis in 2021 From World Food Programme recommended by recordtrend.com. And this article belongs to the classification: global economy , research report.

The report shows that in 2020, at least 155 million people in 55 countries / regions will fall into “crisis” level or more serious food insecurity (stages 3-5 of the integrated classification / coordination framework), an increase of about 20 million people over the previous year. The report seriously warns that since the first release of the 2017 report, the sudden food insecurity has been aggravating and has not stopped at all, which is a worrying trend.

Among them, about 133000 people will face “catastrophic” level of food insecurity in the years of 2020 in Burkinabe, South Sudan and Yemen, which is the most serious stage of food insecurity (phase 5 of the integrated classification / coordination framework). Urgent action is needed to avoid large-scale deaths and the collapse of livelihoods.

In 2020, at least 28 million people in 38 countries / regions will face “emergency” level food insecurity (phase 4 of the integrated classification / coordination framework), which means that they are only one step away from hunger.   Emergency aid operations in these countries have saved lives and prevented the spread of famine.

Since the global food crisis response network began to release its annual report, 39 countries / regions have experienced the food crisis. Between 2016 and 2020, the number of people affected by sudden food insecurity (stages 3-5 of the integrated classification / coordination framework) in these countries / regions increased from 94 million to 147 million.

The World Food Programme’s cash transfer network in the Democratic Republic of Congo.

The impact of sudden food insecurity on African countries is particularly obvious. In 2020, two thirds of the world’s population facing sudden food insecurity will be on the African continent, with nearly 98 million people. The rest of the world has not been spared. Yemen, Afghanistan, Syria and Haiti were among the top 10 countries in the world in terms of the severity of the food crisis last year.

The main reasons for the deterioration of sudden food insecurity in 2020 are as follows:

Conflict (nearly 100 million people are the main cause of sudden food insecurity, compared with 77 million in 2019)

Economic shocks, which are mainly caused by COVID-19, have a serious impact on the economy. In terms of the number of people and countries affected, economic shocks have replaced climate events as the second largest cause of sudden food insecurity (from 24 million in 8 countries in 2019 to 40 million in 17 countries / regions);

Although the conflict will remain the main cause of the food crisis in 2021, COVID-19 and related restrictive measures will further aggravate the sudden food insecurity in vulnerable economies. 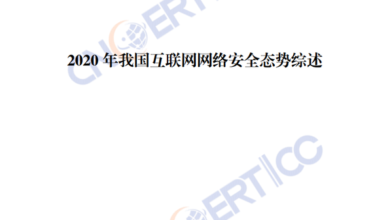 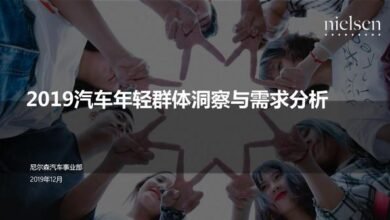 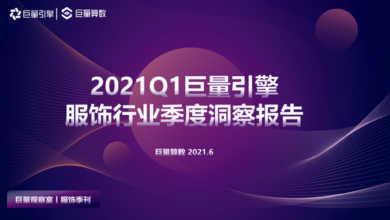 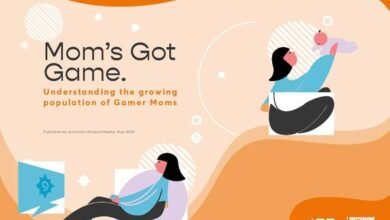