The following is the Research Report on China’s urban vitality in 2020 From Baidu Maps recommended by recordtrend.com. And this article belongs to the classification: Online map, research report.

Based on the massive location service big data, POI big data and transportation big data of Baidu map open platform, the report reveals the population attractiveness of China’s cities in 2020, publishes the population attractiveness ranking of China’s 300 major cities for the first time, and decodes the hot pot economic status according to the National hot pot big data for the first time. According to the data, nine of the top ten cities with attractive population in 2020 are southern cities. The new inflow population of Hangzhou, the “red city of the net”, mainly comes from the north, Shanghai and the Soviet Union. Chongqing ranks first in the number of hot pot shops in China.

On the other hand, according to the demographic attractiveness of Chinese cities in the fourth quarter of 2020, Beijing ranks first. The population attractiveness of Wuhan, Beijing, Chengdu and Zhengzhou increased year-on-year, and Wuhan was the most obvious, rising four places and entering the top ten.

Population attraction is an important index to measure the competitiveness of a city, and the development and progress of a city cannot be separated from the strength of the young population. In 2020, the top 10 cities in China are Shenzhen, Guangzhou, Dongguan, Shanghai, Suzhou, Beijing, Chengdu, Zhengzhou, Hangzhou and Chongqing. Among them, Beijing dropped two places from last year, while Zhengzhou rose three places from last year, ranking eighth.

Focus on the vitality of Zhejiang city: “hangpiao” is more from the north to Suzhou, and West Lake is the most popular punch in scenic spot in Zhejiang Province

In recent years, Zhejiang Province, as the highland of the national Internet economy, has not been less attractive to the migrant population. Baidu map big data shows that Hangzhou, Ningbo, Jinhua, Wenzhou and Jiaxing are the top five cities in the population attractiveness of inner cities in Zhejiang Province in 2020. From the perspective of population source provinces, Jiangsu, Guizhou and Henan are the top three provinces in Zhejiang, accounting for more than 21% of the total inflow.

As the capital of Zhejiang Province, Hangzhou is more favored by the inflow population. After “Beipiao” and “hupiao”, the “hangpiao” group is also growing. The report published “top 10 population sources of Hangzhou in 2020”, among which the top three cities are Shanghai, Suzhou and Beijing, with 4.30% of the inflow rate ranking the first. Even the population of the first tier cities can hardly match the growing charm of Hangzhou.

Insight into urban hot pot Economy: Chongqing, the city of hot pot, has the largest number of hot pot stores in China, and Sichuan Chongqing hot pot has the strongest universality

Hot pot outbreak like a raging fire in the hot pot novel coronavirus pneumonia in China was not reduced in 2020. Among the top ten cities in 2020, seven cities are from Guangdong Province, including Yunfu, Qingyuan, Zhanjiang, Zhaoqing, Maoming, Jiangmen and Chaozhou.

Influenced by the environment, climate, products, customs and eating habits in various parts of China, hotpot has formed a variety of unique schools. According to Baidu map search heat data, in 2020, Sichuan Chongqing, old Beijing and Chaoshan beef hotpot types are deeply loved by the people, and the proportion of attention heat ranks in the top three. At the same time, the report also ranked the city popularity index of the three types of hotpot. By comparison, Sichuan Chongqing hotpot, which is spicy and fragrant, has the strongest universality, and its popularity index in different cities has the smallest difference, followed by Chaoshan beef hotpot. The city popularity index of old Beijing hotpot is relatively different, and its popularity index in Shanghai is only 1.5% except for the local residents in Beijing 19% of Beijing.

Forecast of M & a trend in 2021 From Morgan Stanley 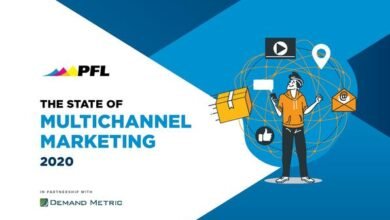 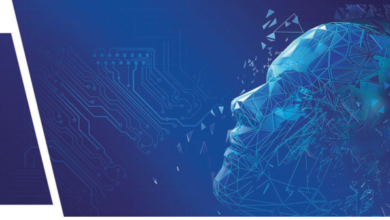 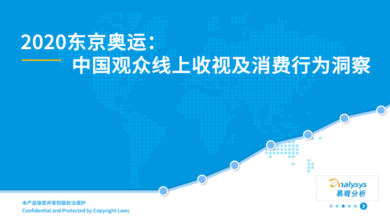 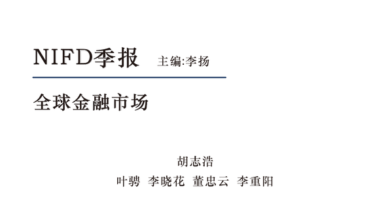