The following is the Survey report on 2021 wedding house consumption From Shell Research Institute recommended by recordtrend.com. And this article belongs to the classification: Life data, research report.

Recently, the shell Research Institute released the “2021 wedding house consumption survey report” to investigate hot topics such as “renting a house to get married” and “wedding house budget”.

The study found that 54.1% of the respondents refused to rent a house to get married, and the post-95 respondents had the lowest acceptance. Nearly eight adults have a budget of less than 2 million yuan to buy a marriage house, and more than half of the respondents believe that the real estate certificate should include the names of both husband and wife.

The younger you are, the more difficult it is to get married by renting a house

When you are alone, you can go and rent a house for a better chance. But how many people are willing to wander after you form a family, get married and have children?

According to the report, about 54% of the respondents refused to rent a house to get married. In terms of age, the proportion of post-80s to post-95s who made this choice increased in turn, indicating that the younger the group, the more difficult it is to accept renting a house to get married. In addition, according to a previous survey by the shell Research Institute, 66% of the post-90s living alone youth who accept renting and marriage believe that “they can rent a house temporarily and need to have their own house in the future”. The time frame for buying a house can be relaxed, but the matter of getting married and buying a house cannot be compromised.

So, for those who buy a house as a necessary condition for marriage, how much cost are they willing to bear? The survey found that nearly 8 adults can accept the house price range of less than 2 million, at the same time, the proportion of 1-1.5 million yuan is the highest among different city level groups.

What’s the reality? According to the “2020 city just need purchase report”, among the 30 sample cities, the total price of “boarding line” in Wuhan, Nantong, Qingdao and other cities is less than 1.5 million. In these places, the pressure to get married and settle down is relatively less, and the happiness index is higher.

Looking at the first tier cities and some new first tier cities, the situation is quite different. Beijing, Shenzhen and Shanghai have the highest threshold of just needed housing, more than 3 million, of which Beijing leads the sample city with 3.5 million. Xiamen, Hangzhou, Guangzhou, Nanjing and other cities ranked a little lower, but the “boarding line” exceeded 1.5 million. If you want to hold a rose, you must bear its wound. Young people who work and get married in these cities often enjoy more resources and bear more pressure.

Betrothal gifts and room book guarantee the sense of security

Some people say that marriage and love are totally different states, and they need to face more storms after marriage. And the house is a place for the feelings.

According to the report, 75% of the respondents who do not support renting a house to get married believe that buying a house is the only way to have a sense of belonging and security, and more than half of them agree that “buying a house is conducive to improving the quality of life”. No more frequent moving, random decoration, children and familiar friends play, this may be the ordinary but happy life brought by stable residence.

According to the survey data, nearly 60% of the respondents believe that betrothal gifts are necessary for marriage. As for the reasons, “custom”, “respect” and “sense of security” are the most mentioned words. At the same time, more than half of the people are not in favor of withdrawing marriage because they are not satisfied with betrothal gifts. This shows that in the eyes of young people, bride price is still an important carrier to express sincerity, but it is not a decisive condition for marriage.

So how much is the bride price? About 40% of the respondents said that “it doesn’t matter how much, it depends on the family situation”, and about 25% of them prefer the amount to be in the range of 10000-100000 yuan. It can be seen that most people hold a relatively rational attitude towards betrothal gifts.

The cost of marriage is shared by both husband and wife

House plus betrothal gifts, often tens of millions of expenses, often need to be solved by both husband and wife.

In the survey, 51% of the respondents said that the money for buying a house was borne by both men and women independently and jointly. Secondly, 30% of the respondents said that part of the money came from their parents. At the same time, most people think that the house is a common property, “no matter who pays, the name of both husband and wife should be written on the house property certificate”, which accounts for about 55% of the total. It can be seen that in the past, the concept of “men are superior to women” in marriage has been reduced, and replaced by the relationship of freedom and equality.

Similarly, in betrothal gifts, if the man gives a betrothal gift, about 62% of the respondents think that the woman needs to give a dowry of the same value. In terms of age, the younger the group, the higher the proportion of positive opinions, and vice versa. This means that in the contemporary youth’s view of marriage, one-sided emphasis is no longer placed on one party’s contribution.

In addition, as for the ownership of betrothal gifts, 40% of the respondents believed that “part of the bride’s parents should be left, and the rest should be returned to the man”, which not only abides by the traditional customs, but also reduces the financial burden of the man’s family.

It is worth noting that although more and more people agree that couples share the financial pressure, only 19% of them choose the “AA” lifestyle in the survey. In a supportive marriage, it’s hard to be clear whether it’s money or affection. 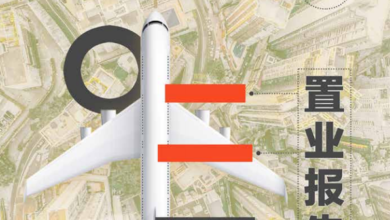 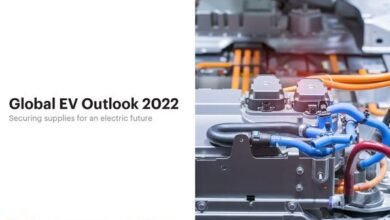 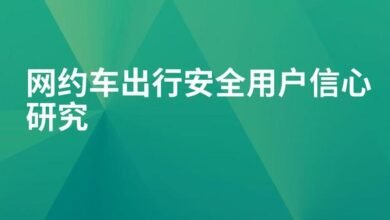 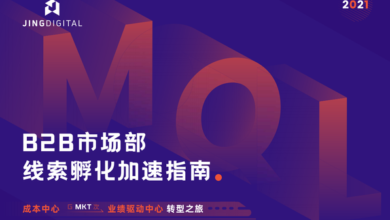