The following is the The deep influence of RCEP era and China’s opportunities From The opening of a new global chain recommended by recordtrend.com. And this article belongs to the classification: Chinese economy, global economy , research report.

2. Since the trump administration implemented the unilateralism and bullying policy of the United States, the operation of the multilateral trade system centered on WTO has become more and more difficult. The US government’s policy of overall hostility, suppression and decoupling against China has affected the normal operation of Global trade and investment. In this difficult period, the signing of RCEP has greatly inspired the world free trade system and the process of globalization.

3. RCEP will implement zero tariff for more than 90% of the products, which indicates that the intra regional trade of 15 countries will be basically regarded as the domestic market, distributed in the industrial chain between 15 countries, and there is no tax cost between each processing link. The conclusion of RCEP has opened up the whole market in a wide range of fields such as service trade, intellectual property protection and trade rules, which will further liberate the productive forces and accelerate the economic and trade growth of the countries in the region.

4. If RCEP is approved by the parliaments of the Member States, it will further accelerate the economic growth of the 15 countries from 2022. According to relevant studies, the establishment of RCEP will increase the export, foreign investment stock and GDP of the 15 countries by 10.4, 2.6 and 1.8 percentage points respectively over the baseline by 2025. Therefore, the proportion of the East Asia Pacific plate in the global economic aggregate will further rise.

5. After the conclusion of RCEP, the interaction between the East Asia Pacific plate and the European plate may be strengthened. Because the United States still implements unilateralism trade policy and is keen on tariffs, sanctions, embargoes, etc., which are completely opposite to trade liberalization, it is difficult to make progress in the interaction between the North American plate and the other two plates, which may accelerate the decline of its status.

6. The signing of RCEP, China’s active consideration of joining the cptpp, the post Bogor vision put forward by the 27th Annual Meeting of APEC leaders, and the statement of support for the multilateral trade system unanimously adopted by the leaders of the G20 summit have brought a breeze to a world that is suffering from the impact of the epidemic situation and the great recession, and some big countries challenge globalization, It has provided strong support for persisting in promoting globalization and maintaining the economic and trade cooperation of all countries and the multilateral free trade system.

Smartphone shipments in Latin America fell 10.3% year on year in the fourth quarter of 2020 From Counterpoint 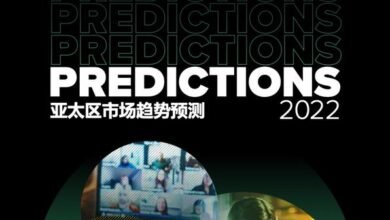 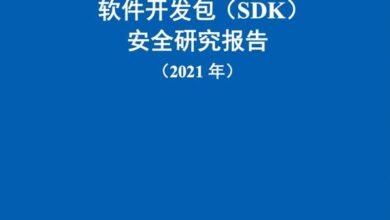 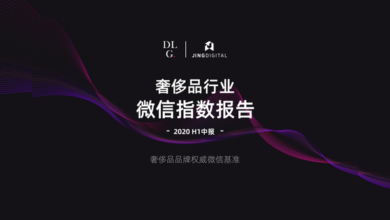 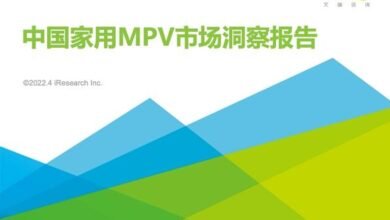