The following is the Ultra high net worth report 2021 From Wealth-X recommended by recordtrend.com. And this article belongs to the classification: Consumer research, research report.

The main insights of the 2021 ultra high net worth report include:

North America and Asia are by far the best performing global regions. Vhnw population and wealth declined in the remaining five regions, with the largest decline in Latin America and the Caribbean.

London ranked among the top 10 cities of vhnw for the first time. In 2020, London’s vhnw population will drop by 16%, and London will drop from 8th place in 2019 to 12th place. The vhnw population in London is shrinking faster than that in the UK as a whole, and the UK itself has seen a sharp decline.

Vhnw has the highest population density in San Jose, California. It’s the wealth center of Silicon Valley, and one in 66 people in San Jose’s metropolitan area is ultra-high net worth. San Francisco and Switzerland (Basel, Geneva and Zurich) also ranked higher in vhnw density.

The average age of vhnw individuals is 60, with more than half of the population aged 50-70. UAE, Bangladesh and Qatar are the countries with the youngest population in vhnw, representing wealth creating economies.

The distribution of wealth in vhnw population is uneven. With an average net worth of $10 million per person, two-thirds of vhnw are at the lowest of the four wealth classes (between $5 million and $10 million).

By 2025, the global vhnw population is expected to reach 3.8 million. An additional 1.2 million people will be added from 2020, partly due to the rebalancing of wealth across regions. 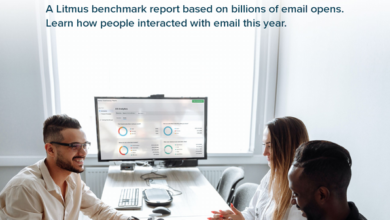 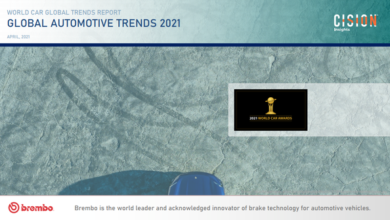 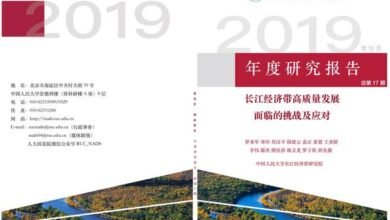 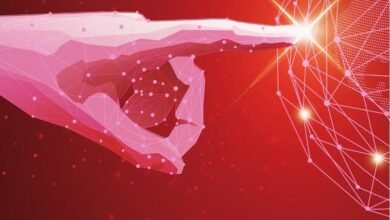