The following is the Cloud database challenges traditional IT system and AWS ushers in a bigger market From Amazon re: invest 2020 observation 1 recommended by recordtrend.com. And this article belongs to the classification: IaaS, PaaS, SAAS.

In Andy Jassy’s three hour keynote speech, there are a few impressive figures.

Thanks to the vigorous development of cloud computing and the strong growth of AWS business in SaaS, IAAs and PAAS layers of cloud computing. AWS has leapt to the fifth place in the global enterprise it ranking, and has been ahead of Oracle and SAP.

Cloud computing only accounts for 4% of global IT market share

The epidemic situation in 2020 also promotes more enterprises to migrate from traditional it to the cloud. As the Chinese Internet community mocks itself, China’s traditional Internet has begun to be replaced by the emerging Internet. The traditional IT system is also further disintegrating, and the trend of cloud computing is irresistible.

350000 databases have been migrated to AWS

According to Andy Jassy’s data, 350000 databases have been migrated to AWS, which surprised many analysts.

In this year’s Amazon re: invent keynote speech, Andy Jassy mentioned some important trends in databases, which is another round of challenges that cloud databases have launched on traditional IT systems in the next few years.

The pain point of database has been troubling enterprises, because the database is difficult to manage, enterprises need to employ a large number of database professionals to do the setting, patching, tuning, fault tolerance and other work. As early as ten years ago, AWS released the managed database service, which is very popular with enterprises. Despite the rapid growth of RDS relational database service, most relational databases are still local. Traditional commercial database providers, such as Microsoft and Oracle, have expensive products, which make it more difficult for customers to use them because they are proprietary. Enterprises need to constantly invest human and financial resources to build a strong and professional database team. Customers are rapidly switching to the open database engine MySQL server, but it is still very difficult. AWS launched Amazon aurora in this context.

Andy Jassy said, “Aurora is compatible with MySQL and PostgreSQL. It is specially built for the cloud. It has very strong performance availability and can match the high-end commercial database with a much lower cost. It can be said that Aurora is the fastest growing cloud service in the history of AWS. There are more than 100000 users using Aurora, such as airbnb, AstraZeneca, BP, BP, BP, CBS, etc. why is Aurora growing so fast and people like this service so much? Because we constantly listen to the voice of our customers and put their feedback on our product development. “

AWS has strengthened the server free architecture to support aurora and built Aurora severless, which can realize automatic configuration, automatically set aurora for customers, and realize automatic expansion within 5-50 seconds. When needed, the capacity can be doubled.

This time, Amazon re: invent and AWS released a new generation of Amazon Aurora serverless. Amazon Aurora serverless V2 can be expanded to support hundreds of thousands of transactions in less than one second, which can save up to 90% of the cost compared with the method of resource allocation according to business peak demand.

At the same time, AWS announced babelfish for Aurora PostgreSQL as a new feature of Amazon Aurora, which allows customers to run SQL server applications directly on Amazon Aurora PostgreSQL without changing their code. In addition, AWS shared plans for the babelfish for PostgreSQL open source project, which will use the relaxed Apache 2.0 license and will be released on GitHub. This series of innovations will make Amazon Aurora serverless more attractive to various workloads, and bring the advantages of Amazon aurora and PostgreSQL to more enterprise organizations.

According to Andy Jassy, babelfish for aurora is ready to register for use, and the open source project of babelfish for postgre will be launched in 2021.

China's smartphone shipment and growth rate from January to November 2020 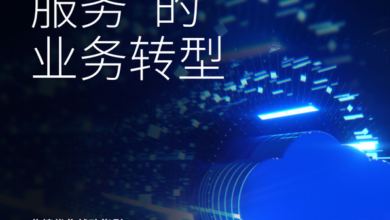 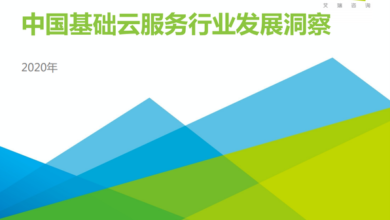 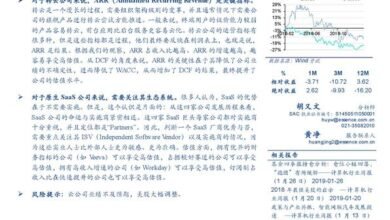 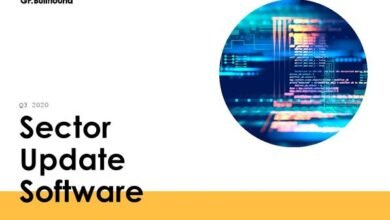 SaaS report for the third quarter of 2020 From GP Bullhound