The following is the Tiktok benchmark and strategic guidance report 2021 From Live recommended by recordtrend.com. And this article belongs to the classification: Short video, research report.

In the study, conviva studied more than 900 brand customers on tiktok, with 612.7 million fans in total. The survey found that the average number of videos released by brand accounts on tiktok is 167 per year. The frequency of videos released by the top 20 accounts is five times that of the top 20 accounts. The average number of videos released in a year is 862. As a category, sports media accounts such as overtime, ESPN and barstool have the largest annual growth rate, increasing 1.799 million fans. Netflix was the biggest winner on tiktok in the past year, with 10.6 million new fans, followed by ESPN with 10 million new fans.

Conviva also analyzed tiktok accounts of eight sports leagues and their teams: La Liga, MLB, MLS, NBA, NFL, NHL, Premier League and Serie A. Among them, the average number of fans of the Premier League team is the highest, 917000, followed by 814000 in La Liga and 565000 in NFL. Despite its unsatisfactory performance on and off the pitch, Barcelona is still the most watched sports team on tiktok, with 7.6 million fans, followed by Real Madrid with 4.6 million fans.

“Tiktok has exploded in the past year,” Nick Cicero, vice president of strategy at conviva, said in a comment on the tiktok benchmarks and strategy guide. “Brands that deliver consistent, authentic and high-quality content have risen to reap the greatest benefits in terms of fans and engagement. In general, social videos, especially tiktok, will continue to exist as they provide short-term entertainment opportunities for eager fans and consumers. So brands have to quickly figure out how to use this medium, because those who don’t will only be abandoned. “

As of March 24, 2021, China's express business volume has exceeded 20 billion pieces, close to the level of 2015 From State Post Bureau

Cite, the leader of Xinchuang, seeks a new pattern of independent ecology 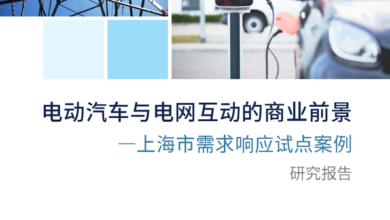 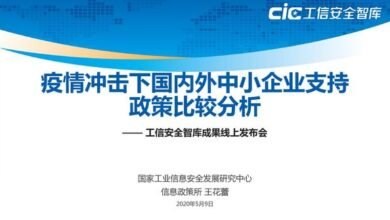 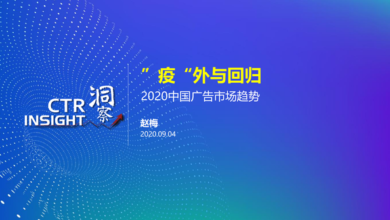 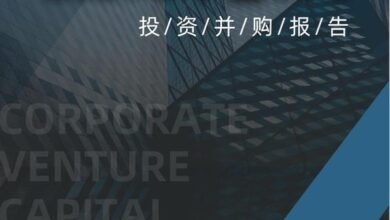