The following is the It’s hard to get married because you think too much? Let’s see what the report says! recommended by recordtrend.com. And this article belongs to the classification: social networks, Making friends on the Internet.

Since the civil code came into effect on January 1, 2021, it involves marriage and family, which has aroused wide attention of single men and women.

On March 12, Baihe Jiayuan group released a report on the Marriage Views of single men and women (hereinafter referred to as “the report”), which shows that: in the civil code (marriage and family code), setting a cooling off period for divorce by agreement, clarifying the scope of joint debts of husband and wife, one party concealing major diseases before marriage, and the other party can apply to the people’s court for cancellation of marriage have become the three most concerned aspects of single men and women.

Focusing on the choice of marriage, the report makes an in-depth investigation on the practical problems after marriage from three dimensions of fertility, health and family. The results show that there are obvious differences between single men and women of different ages in their views on future marriage life.

In today’s society, with the continuous emergence of work pressure, environmental pollution, food safety and other issues, health status has become a pre test for single men and women to get married. The civil code (marriage and family code) mentions that “the scope of husband and wife’s joint debt is clear, one party conceals major diseases before marriage, and the other party can request the people’s court to cancel the marriage”, which highlights the necessity and importance of premarital examination (hereinafter referred to as “premarital examination”).

In recent years, there are many cases of infringement of personal privacy. There are many controversial topics about the woman’s concealment of “abortion history” and the man’s tracing behavior infringing on the woman’s privacy.

Childbearing is related to the quality of marriage. In the face of today’s living environment, for many ordinary people who are still struggling to break the silver, having children means that they will bear more economic pressure and spend more energy. According to the report, the top three biggest obstacles of “wanting a baby” are: family economic strength, personal energy and personal career development. Among them, the influence of family economic strength and personal energy on women is far more than that of men.

Love is a matter for two people, but marriage is the fusion of two families. Once they are united, they will become one family, which will affect the whole body.

For married family status, the cognition of single men and women is very different. Among them, women think that only when they love themselves more, can they love others well. According to the report, women ranked themselves first, followed by their children and spouses, while men ranked their spouses first, followed by their parents and children.

It is worth noting that on the issue of income distribution after marriage, there is little difference between single men and women. They all think that children should bear the obligation of supporting their parents. Among them, alimony is mainly reflected in giving financial help to their parents. According to the report, 72% of married women and 76% of married women keep their income for themselves. The proportion of married income to parents is 28% for men and 24% for women.

From the above data, it can be seen that nowadays single men and women have full consideration of marriage, and the pursuit of marriage quality is the fundamental reason why they choose to enter into marriage cautiously.

The rising "self discipline" business From Home fitness 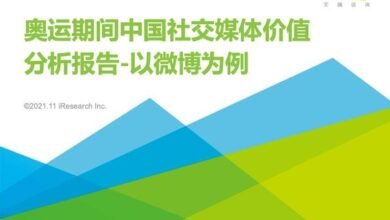 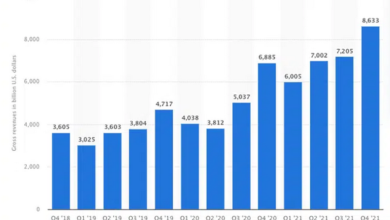