The following is the New registered users of Lily’s marriage and love will increase by 81% in the Spring Festival of 2021, and 75% of new users of century Jiayuan will be women From Baihe Jiayuan recommended by recordtrend.com. And this article belongs to the classification: social networks, Making friends on the Internet, network service.

In this year’s Spring Festival Gala, the sketch of “being urged to get married in every festival” has aroused widespread heated discussion. In the skits, parents constantly hint at their daughter and introduce her to her in person, but their children often find friends to pretend to be her. Although it is only a performance, it reflects the current marriage pressure and conflicts.

Because of busy work, narrow circle and so on, many young people have no time and energy to develop more social channels, and lack the conditions to develop a relationship. Blind date is a simple and direct way to solve the problems of love and marriage, which has become an important way for many single people.

This Spring Festival, due to the unknown nature of the epidemic, the state called on people to stay in place for the Chinese new year, which undoubtedly disappointed singles who were looking forward to going home for blind date. Therefore, the Internet marriage mode, which is not limited by time and space, has become an important way to meet the demand of single people.

From our data, during the Spring Festival, the number of new registered users of the platform reached a new high. Interestingly, the proportion of women among new registered users is increasing. Before the festival, the registration ratio of men and women in Lily marriage app was 74% to 26%, and the number of single men far exceeded that of women. However, this figure changed during the Spring Festival. The proportion of newly registered women increased rapidly, reaching 56% to 44%.

What’s important is that this data has widened the gap in Jiayuan app. The proportion of men and women has changed from 46% to 54% before the festival to 25% to 75%. The number of registered women is far away from that of men.

In terms of region, East China, North China and South China are the main regions for new registered users before the lily love and marriage app Festival. However, with the arrival of the Spring Festival, Southwest China has replaced South China. In the Jiayuan app, the top three areas of registered users before the festival are northeast, central China and South China. During the Spring Festival, South China fell behind again, and North China leaped to the third place.

According to this year’s epidemic prevention and control situation, many people respond to the Spring Festival this year, which makes the emotional road of single men and women who are eager to go home for blind date again. Obviously, online dating, which is not limited by time and space, has become one of the best choices for singles in a special period.

According to the Market Research Report on China’s Internet dating platform in 2020 released by the third-party data center Bida consulting, with the post-90s and post-95s becoming the main force of blind date, interaction, entertainment and personalization will be the inevitable trend of marriage mode.

In order to adapt to the changes in the demand for love and marriage of the times, Baihe Jiayuan group is constantly seeking innovation and change, leading the innovation and development of the Internet love and marriage industry. During the epidemic period, Baihe Jiayuan group for the first time adopted such methods as “live broadcast + release of marriage report”, “live broadcast + sale of membership card” to innovate new ways of marriage and social interaction, which stimulated the interest of young users and increased their attraction.

The Qixi Festival is also a theme of the Yu Garden Festival, which is jointly organized by Yu Garden shopping mall and LINE FRIENDS. It creates a theme of marriage and creativity, attracting a lot of users to play a relaxed, free and personalized way of dating.

Driven by innovative thinking, it has won strong recognition from users, enhanced the attraction of young users, especially the post-90s and post-95s, and fully reflected in brand awareness, active users and market share. It can be seen from the big data of the Spring Festival holiday that the daily average dau of Lily’s love and marriage app increased by 27% compared with the normal day, and the peak period was on the 16th and 17th day (the fifth and sixth day of the Lunar New Year), which increased by 50.9% compared with the normal day.

The growth of Spring Festival user data is only the initial embodiment of the innovation and development of Baihe Jiayuan group. In the post epidemic period, the demand for marriage and dating will enter a new peak season, and we are ready to respond. At present, with emotional service as the ecological core business, and extending from the marriage ecology of men and women to the family interconnection ecology, Baihe Jiayuan group is committed to building a harmonious family relationship and ecosystem. So far, it has covered the whole industry chain of marriage, emotion, wedding and other fields. In the future, it will continue to provide users with high-quality, professional, healthy and safe dating services, and even services Wedding planning, implementation and other services. 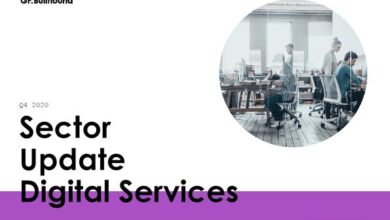 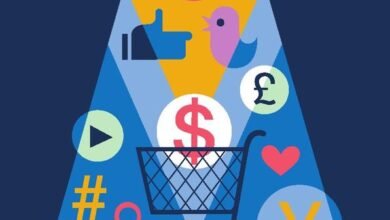 Media landscape report in 2019 From Capgemini 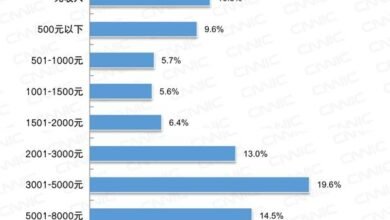