The following is the YouTube is the most popular social media application among American adults during the new crown pandemic From Pew recommended by recordtrend.com. And this article belongs to the classification: Pew, social networks.

According to a report released by Pew Research Center on Wednesday, YouTube was the most significant social media application used by users in the United States during the new crown pandemic, foreign media CNBC reported. The U.S. adult usage of Google’s video service has grown from 73% in 2019 to 81% in 2021. This was followed by reddit, which grew from 11% in 2019 to 18% in 2021.

The findings come from a survey of 1502 American adults from January 25 to February 8, 2021. The overall error range is plus or minus 2.9 percentage points.

YouTube is particularly popular among young people aged 18 to 29, with 95% saying they use the service. In that age group, 71% said they used instagram, 70% said they used Facebook, and 65% said they used snapchat. The study surveyed 220 people in this age group, and the error range was plus or minus 7.3 percentage points.

Facebook remains highly used among Americans, with 69 percent of American adults saying they will visit the social network. However, according to pew, the figure has remained relatively stable over the past five years.

For the first time, the Pew report includes tiktok and nextdoor. According to the report, 21% of Americans use tiktok and 13% use nextdoor.

In 2021 Q1, Beijing's average monthly salary will reach 11187 yuan: the salary of finance, communication, etc. will increase the most From A bright future 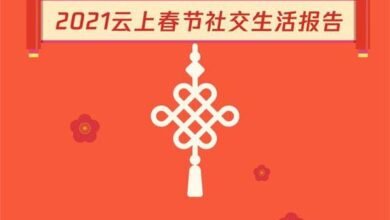 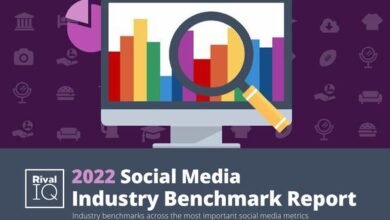 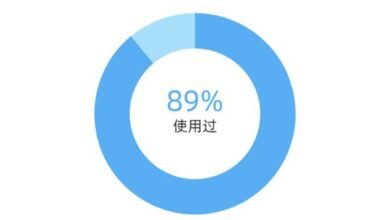 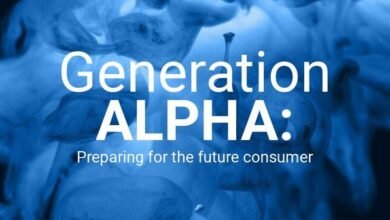 Generation a consumer report in 2019 From Wunderman Thompson.