The following is the The survey shows that 77% of the respondents object to foreign visitors coming to Japan to watch the Olympic Games From Yomiuri Shimbun recommended by recordtrend.com. And this article belongs to the classification: Sports data.

According to a recent poll conducted by Japan’s Yomiuri Shimbun, 77% of Japanese respondents object to foreign visitors coming to Japan to watch the Tokyo Olympic Games. According to reports, the survey was conducted by telephone from March 5 to March 7, with 1066 valid respondents. The results show that 45% of the respondents support the Tokyo Olympic Games in the form of spectators, while 48% support the closed door.

As for whether foreign visitors should be allowed to enter the country during the Tokyo Olympic Games, 77% of the respondents objected and only 18% supported it.

On March 3, the five party meeting attended by representatives of the International Olympic Committee, the International Paralympic Committee, the Tokyo Organizing Committee for the Olympic Games, the Japanese government and the Tokyo Metropolitan Government unanimously decided that a decision on whether overseas visitors can enter Japan to watch the Olympic Games will be made at the end of March.

Influenced by COVID-19, the Tokyo Olympic Games and Paralympic Games, scheduled to be held in July 2020, were postponed to July 23, 2021 and August 24th respectively.

In 2020, the global shipment of Q4 Apple iPhone will be 77.6 million, becoming the best-selling mobile phone company From Trendforce 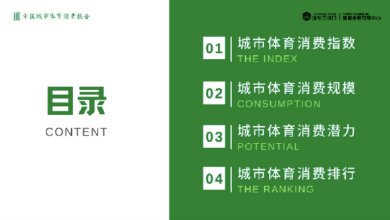 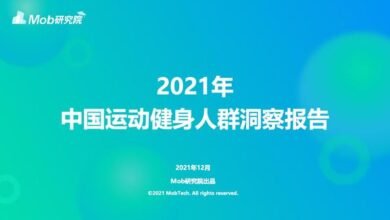 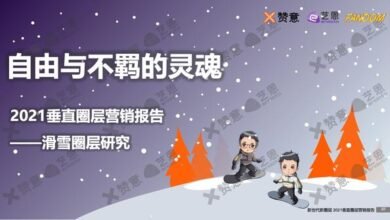 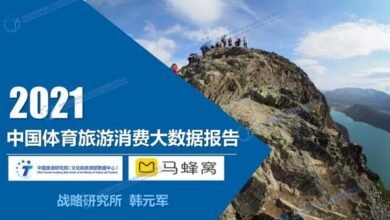