The following is the One third of users found hate speech on video sites in the past 90 days From Ofcom recommended by recordtrend.com. And this article belongs to the classification: Ofcom, Internet user, User Research.

According to foreign media Neowin, the UK’s digital regulator Ofcom has released new survey results, which show that one third of users have found hate content after visiting video sharing sites such as YouTube in the past three months, indicating that the content audit policy may not work. At the same time as the new survey results were released, Ofcom announced new rules that video sharing platforms must abide by.

Ofcom’s research found that a third of users found hate content online; the regulator said the content was usually targeted at certain ethnic groups, religious groups, transgender people and based on sexual orientation.

As young people tend to be better at using technology, it’s no surprise that Ofcom’s survey shows that young people aged 13 to 17 are more likely to be exposed to harmful online content in the past three months. Seven out of every 10 video sharing platform users said they had encountered harmful content, but among users aged 13 to 17, the proportion rose to eight out of every 10 users.

Only 25% of users who have ever reported using the platform or shared video security features that they did not know were harmful. To help raise awareness, Ofcom has told video sharing platforms that clear upload rules need to be introduced to make tagging or reporting easier, and that adult websites should introduce age verification systems.

If the site fails to comply with Ofcom’s decision, it will investigate and take action. Some of the measures it can enforce include fines, requiring specific actions from suppliers, and in severe cases, restricting access to services.

From Online video, fast and convenient experience is far better than social interaction function Ofcom: the effectiveness of anti porn filtering of the three major ISPs in the UK is less than 10% Ofcom: in 2013, the proportion of 65-74 year olds using tablet computers in the UK rose from 5% to 17% Ofcom: British Internet behavior survey report in 2019 Cherish the memory of high-tech equipment in different times: research found that 6-year-old children’s understanding of technological products is equivalent to that of 45 year old people. According to the survey, British people over the age of 50 prefer to use Samsung Ofcom: the average weekly online time of British people is more than 20 hours, which is twice as long as that of 10 years ago. Ofcom: in 2010, British netizens in European Union countries are the most enthusiastic about online shopping. Ofcom: in 2018, the UK received 56, 000 complaints from viewers and listeners: survey shows that 80% of children in the UK play mobile games ons: 2014 UK Internet & digital market information map Ofcom: about 5 / 10 smartphone users are highly addicted to their devices 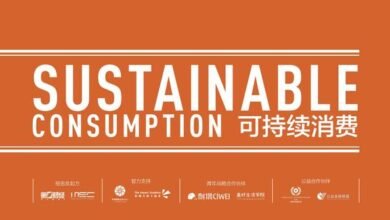 Will you pay for the goodwill of the company? From Sustainable consumption 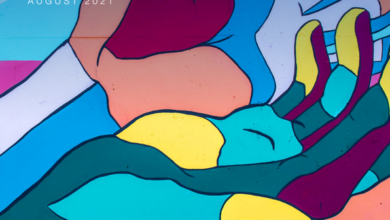 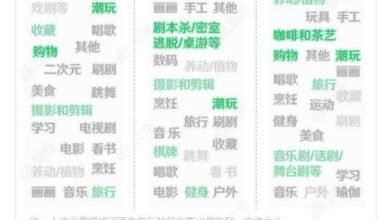 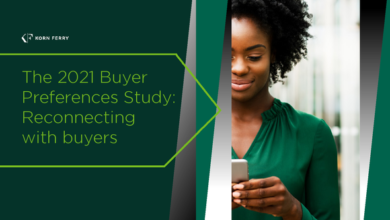