The following is the Research Report on digital platform and female ecology in 2021 80% female online car Hailing drivers buy their own cars From sound of dripping water recommended by recordtrend.com. And this article belongs to the classification: User Research, Online car Hailing.

On March 8, Didi released the Research Report on didi digital platform and female ecology, focusing on the rise of female power in the male dominated driver industry. According to the report, in the past eight years, a total of 2.715 million female online car Hailing drivers in the world have earned income from didi platform, including 2.37 million Chinese women and 12000 women from poor families who set up files and cards. Especially since last year, the number of newly registered female online car Hailing drivers in China has exceeded 265000, which has become an important support for didi platform.

The advantages of women engaged in online car Hailing are also increasingly prominent. The top three in the evaluation of advantages are “more careful and patient”, “easier to obtain the trust of female passengers” and “more stable driving”. According to the survey, 24% of female online car Hailing drivers have no record of traffic violations throughout the year, and the service of female drivers has been generally praised by passengers on didi platform.

When fighting against COVID-19, a large number of female drivers on the dripping platform voluntarily joined the driver to support the motorcade. For example, Master Wang Li of Wuhan, who has worked in the community for more than 11 hours every day and has traveled more than 10000 kilometers, was awarded the honorary title of “national upward and good youth” by the Central Committee of the Communist Youth League in 2020. In March this year, he was awarded the Title of “ten moving people” of national women’s volunteer service by the all China Women’s Federation.

In addition, women’s sense of security for online car Hailing has also been significantly improved. According to the report data, more than 90% of female passengers have taken safety measures such as 110 alarm, audio and video recording, number protection, three certificates verification, safety information push and travel sharing, and female drivers are satisfied with various safety measures of the platform such as in car broadcast alarm display tools, offline protection skills training, and dangerous order recognition system However, the average temperature was above 80%.

In 2017, Didi travel CEO Cheng Wei and President Liu Qing jointly launched the establishment of didi women’s network (ddwn), an organization aimed at empowering didi female employees. By launching a number of courses and activities, ddwn creates a diversified corporate culture and a more inclusive career development environment for female employees. According to Didi’s internal research, 70.3% of female employees think that the biggest gains from ddwn are self-improvement courses and tools, 55.2% of women have gained sisters and partners, and 50.3% of women have found a sense of belonging in Didi. 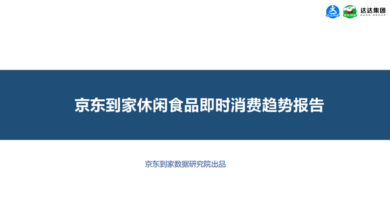 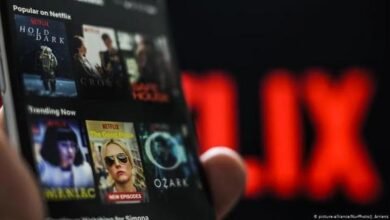 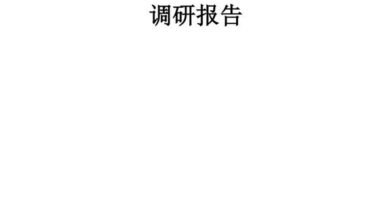